Yuri Molchan
The biggest crypto hedge fund, Grayscale, has raked in nearly 1.5 times the total Bitcoin amount produced by miners in the first month of 2021 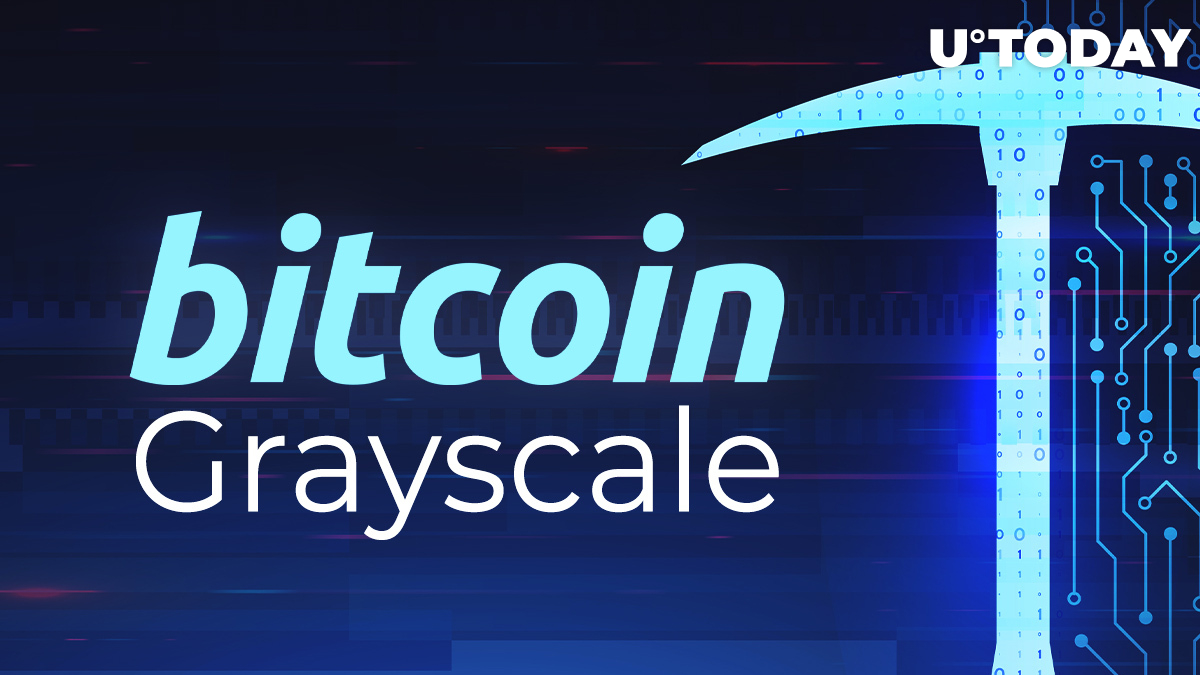 According to data shared by the Coin98 Analytics account on Twitter, Barry Silbert-affiliated Grayscale Investments hedge fund has purchased nearly 1.5 times more BTC than there were coins minted by miners in January 2021.

As per data provided by Coin98 Analytics, over the past month, Grayscale Bitcoin Trust laid its hands on 41,430 BTC. That totals a jaw-dropping $1,634,413,500 and is almost 1.5 times bigger than the amount of BTC that miners produced in January.

A total of 28,943 BTC were mined last month, according to data from the aforementioned analytics agency.

Data from the website of analytics company Bybt shows that, over the past 30 days, the amount of Bitcoin purchased by Grayscale equals 42,356.

The table also shows that 665 BTC has so far been acquired in the first week of February.

As reported by U.Today earlier, Grayscale now holds three percent of all Bitcoin circulating in the market, and the company's crypto holdings have been growing at a pace of about 10 percent per month.

At the moment, the overall amount of crypto assets in management held by the company is a whopping $30.71 billion.

Bitcoin testing $40,000 for the third time this year

After that, Bitcoin was pushed back by bears and briefly touched $40,000 again a month later—on Feb. 6, Saturday.

At press time, the flagship cryptocurrency is changing hands at $39,450 as bulls are trying to push BTC over the $40,000 level again, to a new all-time high.