Arman Shirinyan
What problems await German banks along the way for creating the "Digital Euro"? 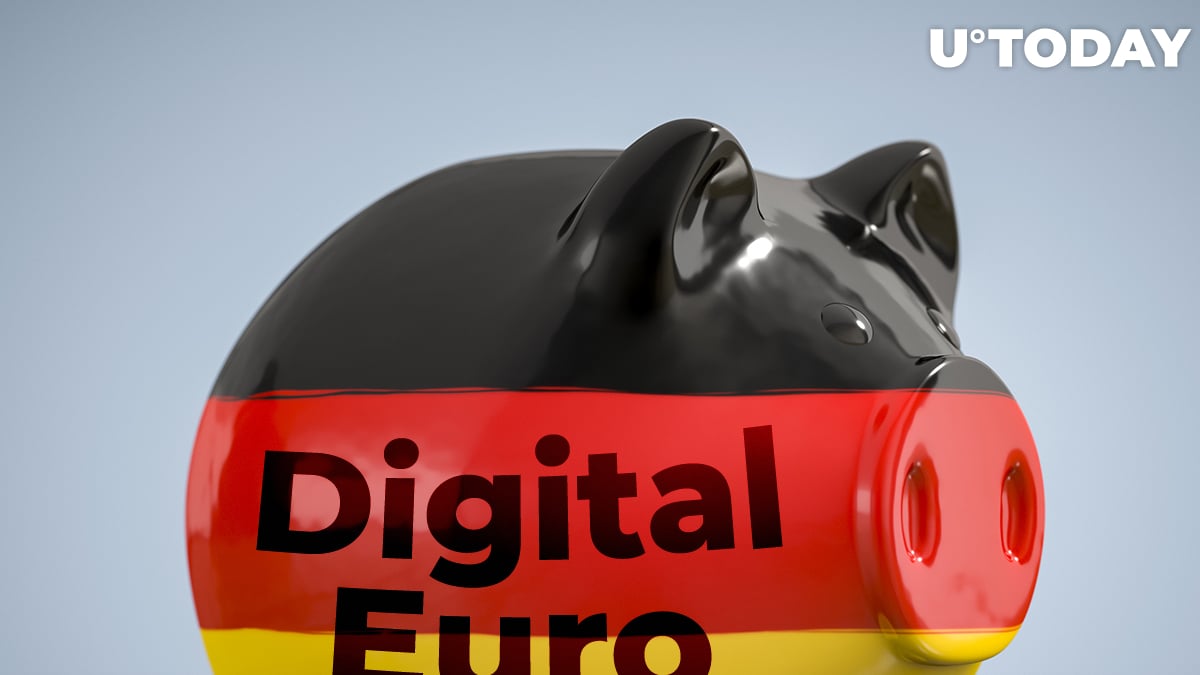 However, financial analysts are not so excited about the “Digital Euro” idea. They believe that this digital currency would lead to greats risks and financial problems.

Liquidity has always been a problem with blockchain-based currencies since the trading volume of these are lower in comparison to traditional “digital cash”. However, experts did not take into account that cryptocurrencies already have a successful stable coin that lacks liquidity problems - Tether. So it can be said with confidence that national banks-backed cryptocurrencies will not have any liquidity problems.

For cryptocurrencies, the main obstacle has been the issue of the legalization. We have witnessed several cases that have resulted in a failure to legalize crypto-based projects. Two examples would be the TON Project and Facebook's Libra. European lawmakers must establish a basis in the competition law to facilitate pan-European payment solutions, as well as create a new framework that will establish legal certainty for cooperation between European market participants.

Related
What Happened to Bitcoin and What Happens Next?

In conclusion, the creation of a blockchain-based currency that is backed by European banks sounds like an ideal case of mass adoption for cryptocurrencies. However, any currency provided either by the banks or by other private companies must fit into a state-determined system. Anything else would ultimately lead to chaos and instability.