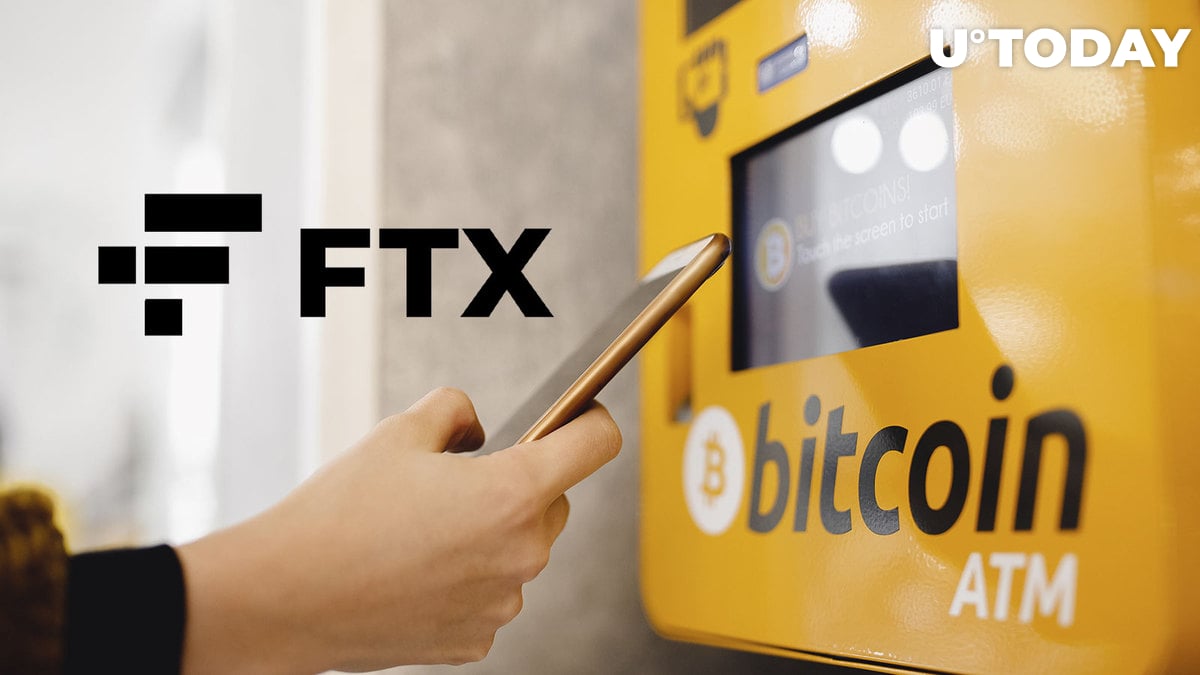 Reuters has reported that Genesis Block, a leading crypto exchange in Hong Kong that runs one of the largest Bitcoin ATM networks in Asia, has announced that it will stop over-the-counter trading following the FTX scandal and will shut down its website next month.

FTX’s Hong Kong-related exchange, Genesis Block, announced that it will suspend trading and will close its website on the 10th of next month. Genesis also operated one of Asia's biggest bitcoin ATM networks. Reuter https://t.co/v9CyYINA66

This information was spread to customers in a recent chain email from the company's compliance department, according to Reuters.

The news agency also spoke to the Genesis Block boss Wincent Hung, who said that the company is shutting down trading and closing their positions to get back some of their liquidity. The reason he cited is  we don't know which counterparties would fail next," referring to FTX and Sam Bankman-Fried.

Aside from that, Genesis Block has asked its customers to move their funds out and has stopped taking on new clients.

It should be noted here that Hong Kong-based Genesis Block is not connected with Genesis Global Capital, an affiliate of the Digital Currency Group, which stopped client withdrawals earlier this week, along with its partner Gemini Earn, as a result.

However, importantly, several anonymous sources told Reuters that Genesis Block was planning to shut down its Hong Kong office anyway and had been gradually winding down its business there.

Here's how Genesis Block was linked to FTX

According to an anonymous source of Reuters', one of the officials of Genesis Block occupied the post of director of FTX Hong Kong before.

FTX Hong Kong was among one of more than 130 companies around the world that were affiliated with FTX and supported by Sam Bankman-Fried.

Overall, Genesis Block declined to provide any comment to Reuters.