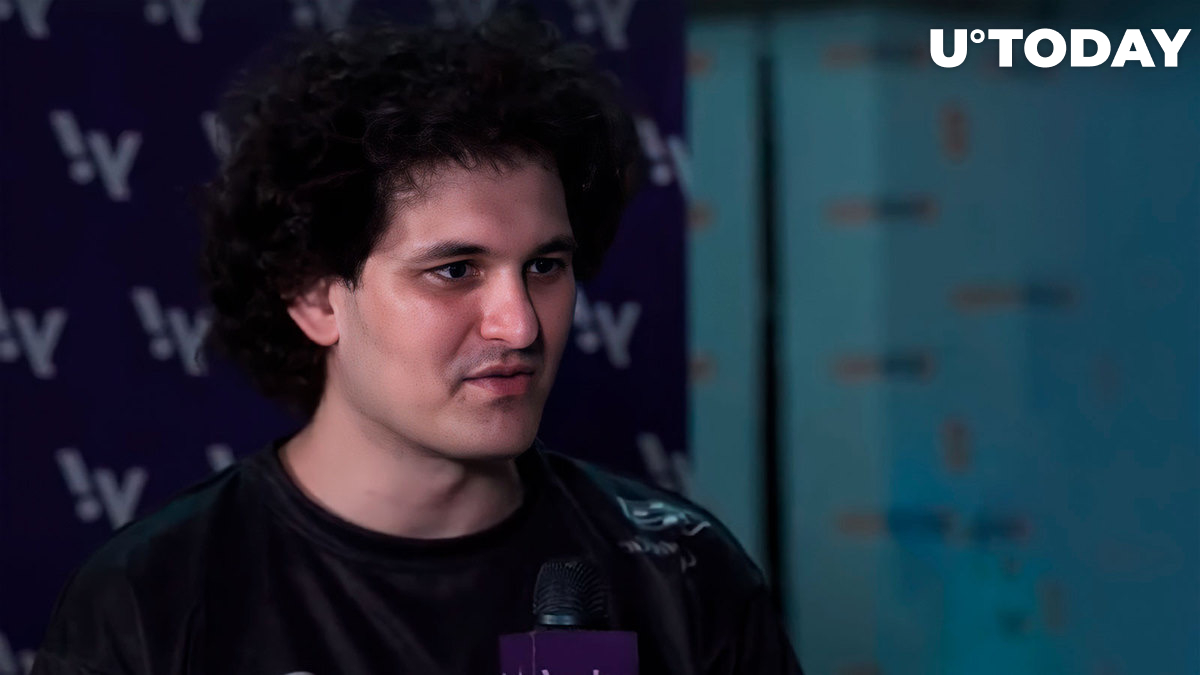 Prominent cryptocurrency trader and market analyst Murad Mahmudov has opined that the headline-grabbing implosion of the FTX exchange might actually make the ongoing bear market shorter.

This is quite a refreshing take amid inescapable doom and gloom. A recent article published by The Economist argues that the cryptocurrency industry might not be able to survive after its reputation suffered a catastrophic blow. It argues that crypto has never looked so “criminal, wasteful, and useless.”

Meanwhile, a recent Financial Times article makes a case against creating a legitimacy-inferring cryptocurrency regulation framework since crypto has to simply burn into oblivion after the FTX collapse.

While Mahmudov’s recent comment might be easily dismissed as wishful thinking, JPMorgan analysts offered a rather similar view in their recent note. The largest U.S. bank is convinced that the dramatic collapse of the cryptocurrency empire could potentially speed up the introduction of cryptocurrency regulation while also placing decentralized finance in the driver’s seat.

As reported by U.Today, new FTX chief executive John Ray strongly criticized the exchange’s former leadership, arguing that it was worse than Enron. He said that his predecessors made “erratic” and “misleading” public statements. Ray also managed to locate only a small fraction of FTX’s alleged crypto holdings.

In a recent tweet, Ripple CTO David Schwartz said that the fact that FTX collapsed sooner was actually beneficial for the industry.