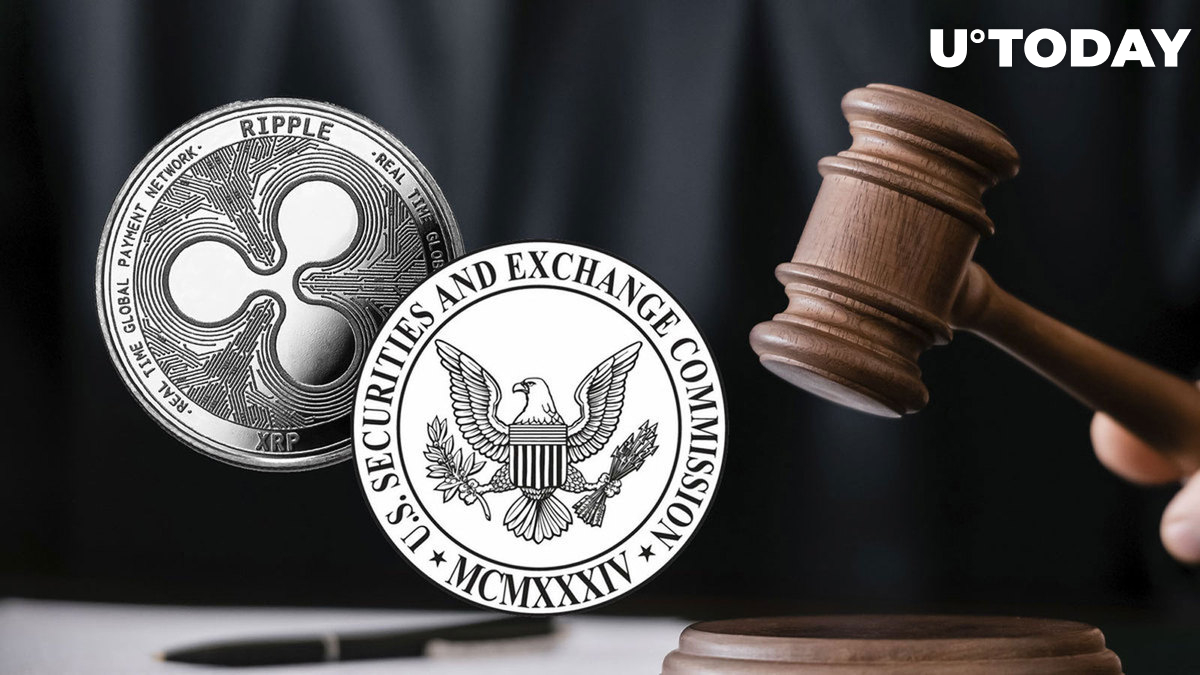 The sentiment of investors who sent more than $1 million into XRP-oriented investment products the week before last has changed significantly by now. According to CoinShares' weekly fund flow report, there have been no inflows into the same products in the past week. At the same time, no outflows have been noticed either.

Such dynamics could characterize investor sentiment as mixed. On the one hand, there is still some confidence that the outcome of the litigation between Ripple and the SEC will be decided in favor of the crypto sector and, especially, XRP. On the other hand, during this period, another crypto company, LBRY, failed in its fight against the regulator, when the LBC token and its sale were recognized as transactions in unregistered securities.

Crypto lawyers such as John Deaton believe the LBRY loss should have no impact on the chances of Ripple and XRP. Nevertheless, there should be no doubt that the SEC will use the case as an argument against XRP, Deaton says.

While investors have their doubts about XRP, they are beginning to show more interest in the crypto market as a whole. Last week, marked by the collapse of FTX, saw record inflows over the past 3.5 months.

According to CoinShares, inflows into crypto-oriented investment products totalled $42.3 million. The main beneficiaries of this excitement were Bitcoin, multi-asset products and Short Bitcoin. As analyst James Butterfill points out, the FTX collapse, which caused massive price declines across the market, was seen as an opportunity by investors.