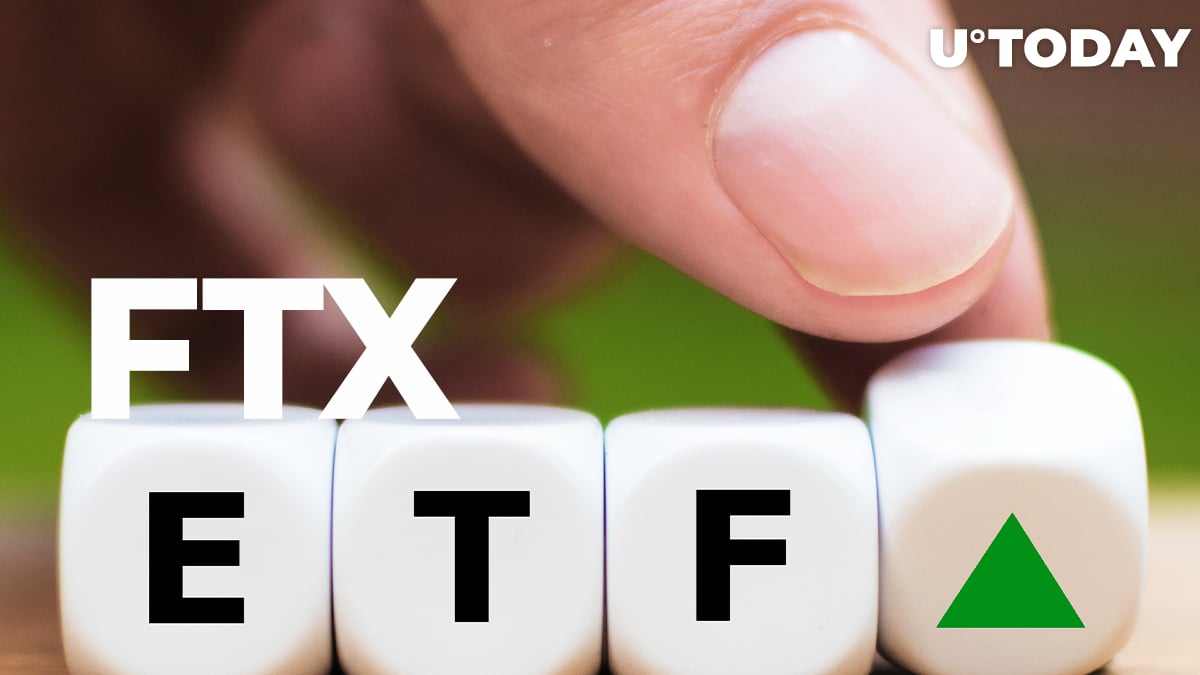 As reported by CNBC, chief executive of the FTX crypto trading venue, Sam Bankman-Fried, stated that the fact of the SEC greenlighting a Bitcoin futures ETF is a "huge step forward" in the U.S. Once the company overcomes all legal and regulatory hurdles, it plans to expand its business to the U.S. as well.

Recently, FTX has raised $420.7 million evaluated at a whopping $25 billion.

ProShares' Bitcoin futures ETF (under the BITO ticker) began trading on the NYSE on Tuesday, rising by over 4% on its debut.

Another BTC futures exchange-traded fund, by Valkyrie, is to kick off on the Nasdaq today.

The FTX chief executive expects that soon enough more structured crypto products may emerge in the United States on regulated platforms. Therefore, he claimed, more regulation for markets and exchanges may happen soon there.

Even though the exchange already has offices in several U.S. locations, such as Miami and Chicago, Bankman-Fried said that they have certain regulatory and licensing hurdles in this country.

At the moment, according to the CEO, the FTX legal team is working with the CFTC and the SEC, as well as some other regulatory agencies, to find a way for FTX to conduct licensed and regulated operations in the U.S.