Alex Dovbnya
Ripple, however, has failed to bury the SEC in paperwork, with the judge granting the agency’s motion for a protection order against “unduly burdensome” requests 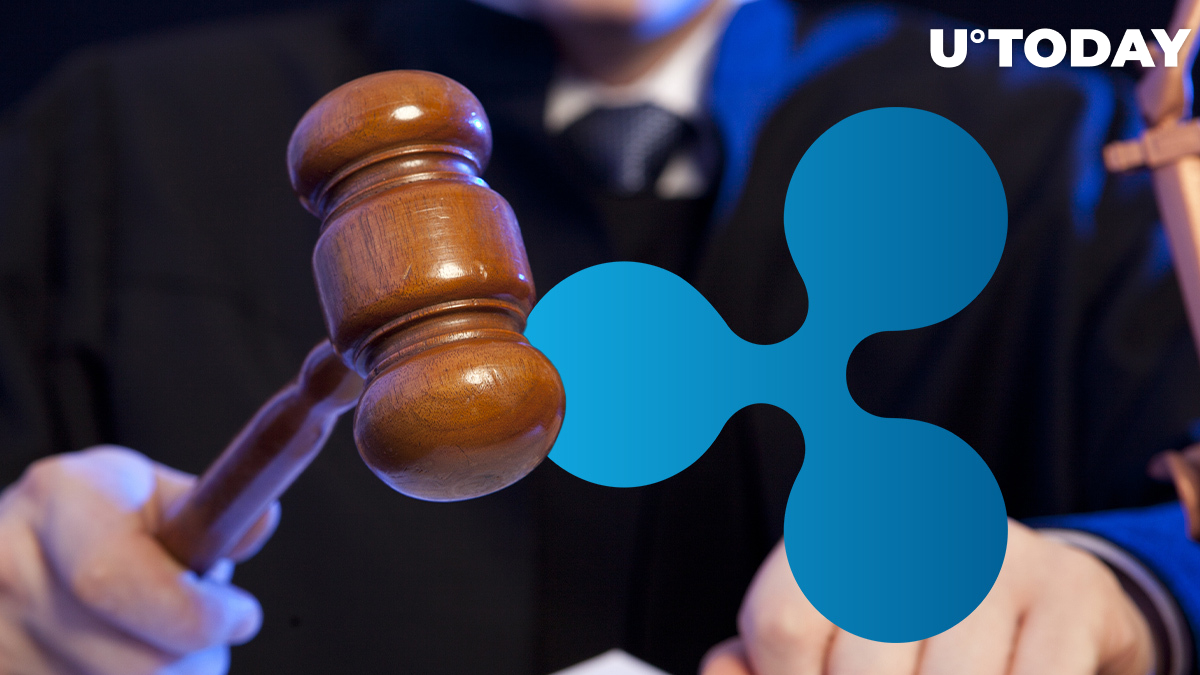 Magistrate Judge Sarah Netburn has ordered the U.S. Securities and Exchange Commission to answer some of Ripple’s hotly-contested interrogatories, which are meant to determine whether or not the plaintiff’s contentions can be supported by facts.

The agency will have to specify why the company’s XRP sales are investment contracts:

The SEC’s legal theory is not an excuse to avoid responding to Defendants’ factual inquiry. Nor is it a basis to answer a different question than posed.

In addition, the SEC will have to state whether it believes that Ripple’s efforts were key to boosting the price of XRP.

However, Ripple’s interrogatory about whether or not the XRP Ledger was fully functional prior to the start of the securities offering has been denied for being too vague:

The Court agrees that this interrogatory seeks relevant information. But Defendants’ interrogatory is too vague for the reasons identified by the SEC.

Related
Ripple CEO Claims Ether Surpassed XRP Because of SEC
Netburn has also granted the SEC’s motion for a protective order, which allows the regulator not to respond to all of Ripple’s “unreasonably burdensome” interrogatories.

The agency claimed that covering all the 29,947 requests would take 104 days without “breaks or sleep.”

Earlier this week, the court also granted the SEC’s motion to extend the expert discovery deadline to Jan. 14, 2022, despite Ripple’s protestations.
#Ripple News