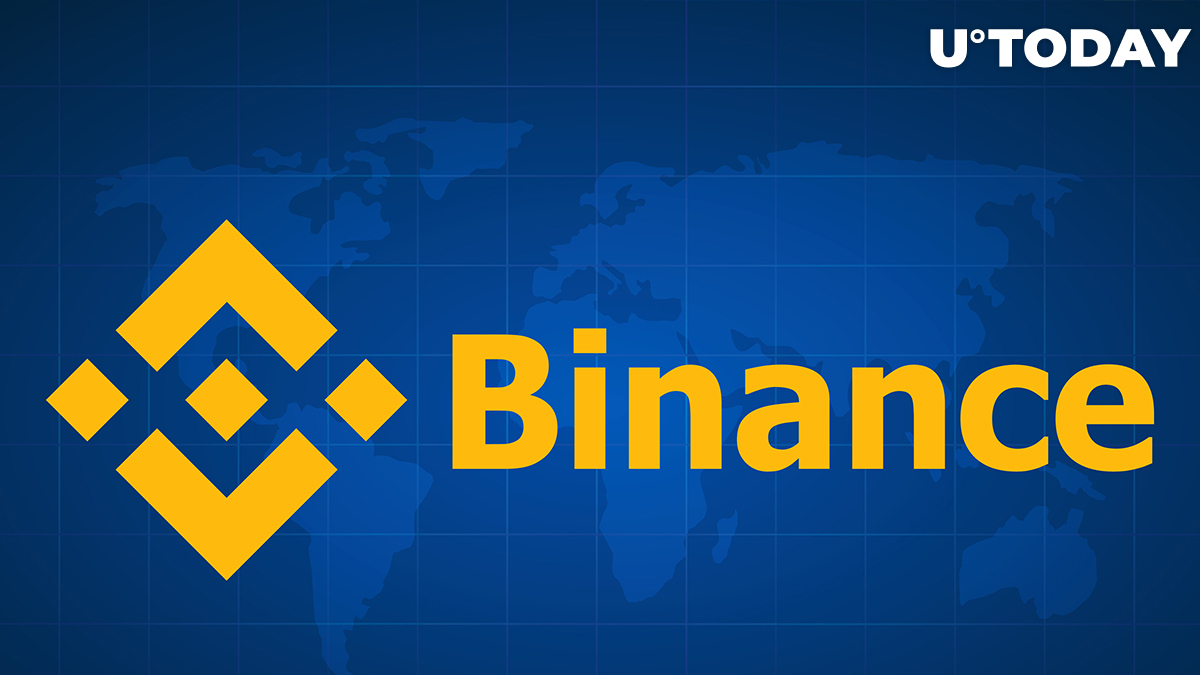 The BEP-95 update proposal has been introduced on public Binance Chain Github, which will introduce a real-time fee-burning mechanism just like the one that is being utilized now on the Ethereum chain. The main goal of the new mechanism inside the chain is to make BNB more valuable and speed up the burning process.

Two main goals of the mechanism are the speeding up of the burning process of BNB and further decentralization of BSC. The new update includes two mechanisms that will impact the network: the burning of the fixed fee that is currently being distributed to validators and a manageable burn ratio.

With the introduction of the burning mechanism for BSC, the process of the BNB burn will significantly increase, which will positively impact the intrinsic value of the coin. Previously, due to a deflationary effect, Ethereum's price increased significantly in addition to an overall positive market structure.

If the network agrees to implement the update, the governable "burnRatio" parameter will be introduced to the network. At the end of each block, the validator will be able to invoke the deposit function, which will then initiate the burning mechanism. The burn of the coins will be achieved by transferring fees to the specified burn address.