Yuri Molchan
U.S. banking giant JPMorgan experts believe that the recent Bitcoin ETF launch has nothing to do with the new BTC all-time high, here's why 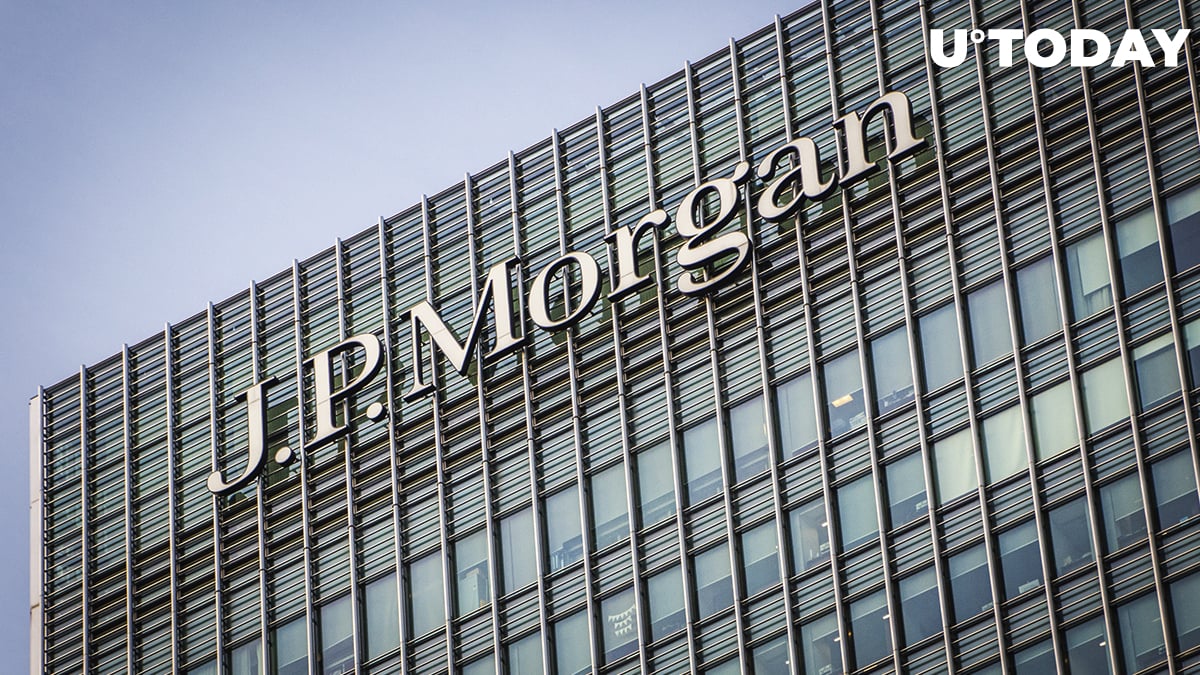 As per the recent Bloomberg piece, JPMorgan investment banking behemoth reckons that it was not the BITO Bitcoin ETF launched on the NYSE on Tuesday that pushed the flagship cryptocurrency to a new all-time high of $66,930.

Strategists of JPMorgan reckon that the most likely reason for the massive Bitcoin rise to a new all-time high on Wednesday has been inflation, rather than the BITO Bitcoin ETF rolled out by ProShares on Fidelity's NYSE on Oct. 19. This means BTC is rising due to monetary access, comments chief economist at Tressis, Daniel Lacalle.

Nikolaos Panigirtzoglou and the bank's other strategists wrote that an ETF launch was unlikely to attract a lot of new capital into the leading digital asset. According to them, the reason is, rather, people believing Bitcoin to be a stronger hedge against inflation than gold. They have been watching cash moving out of gold ETFs and into Bitcoin since the start of September.

JPMorgan Says Bitcoin’s Record Run Is Being Driven by Inflation.

Which means it is driven by monetary excess.https://t.co/Bgt4DsdNqY

As per JPMorgan experts, gold has recently been losing the trust of investors as to its ability to withstand inflation, and investors have been increasingly dumping gold to buy more Bitcoin.

An example of this is the SPDR Gold Shares ETF holding $56 billion (GLD), which has been facing massive funds withdrawals in the past several months and has lost $3.6 billion already, according to Bloomberg data.

JPMorgan pointed out that aside from BITO, investors have a wide range of products to buy; Canadian Purpose Bitcoin ETF (BTCC) is among them. The strategists say that BTCC also had a very good start, but then the hype faded away. Therefore, they say, the same may happen to BITO after a week into its launch.

As reported by U.Today recently, billionaire investor Paul Tudor Jones stated that Bitcoin is winning the race against gold as more investors have been choosing the former as an inflation hedge, rather than gold.

He added that the world is moving into a digitized stage and, therefore, digital gold is winning out over the physical version.

As for the Bitcoin ETF launched by ProShares, Tudor Jones stated that he prefers to own physical BTC rather than buy into an ETF that tracks its performance.

However, gold bug and vocal Bitcoin hater Peter Schiff reckons that a rally of gold is also coming soon. He reached this conclusion based on the CNBC hosts together stating that gold is losing out to BTC. He called this "exactly the analysis one would expect to hear from CNBC just before a major gold rally."