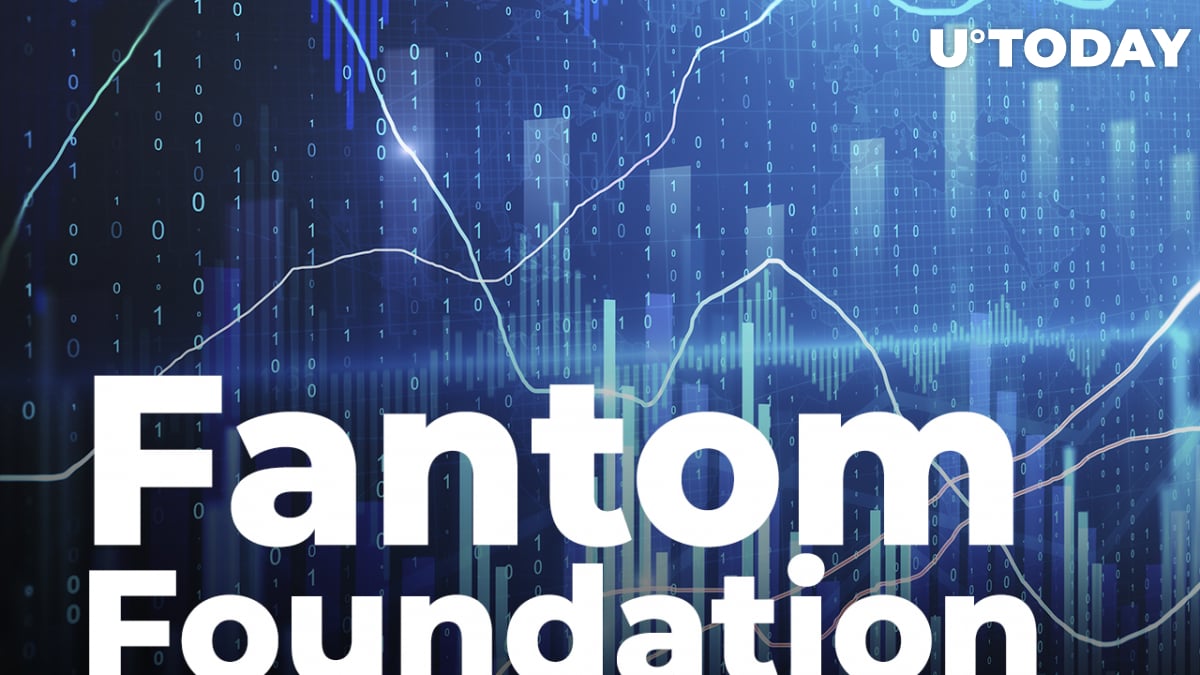 Fantom (FTM) announces the latest addition to the "Fantom Person" in the person of Professor Bernhard Scholz, who will join Fantom as chief research officer on May 1, 2022.

Speaking on Scholz's capabilities, Fantom states that ''his research focuses on smart-contract execution, security, and performance. He has published extensively on programming languages and blockchains and has a strong understanding of the Fantom platform.''

Prof. Scholz has extensively studied smart-contract execution, security and performance. He will focus on implementing his research in production.https://t.co/GWLLQvpa4N

Prof. Scholz is the co-founder of SUN Microsystems Labs in Brisbane, where he helped build the Parfait bug tracking project, and the creator of Souffle, a language for static program analysis used extensively by firms such as Oracle to detect security bugs in Java JDK.

On assumption of the role, Scholz will lead all Fantom research initiatives, including work on improving consensus. He will also lead a team of researchers and developers who are working on a brand new middleware stack and Fantom Virtual Machine (FVM) to boost smart contract security and performance.

Earlier in March, Andre Cronje, the developer of Yearn.Finance, announced that he was calling it quits together with developer Anton Nell, while tweeting that they were "terminating" 25 projects.

The Fantom Foundation clarified this as miscommunication in a released statement.

As per WhaleStats, FTM  is also back in the top 10 purchased tokens by 100 biggest ETH whales over the last 24 hours and trades at $1.32 at press time.

It notes that the number of deployed verified contracts rose from 111 recorded in February 2021 to 4,677 in February of this year, representing a 42x increase.