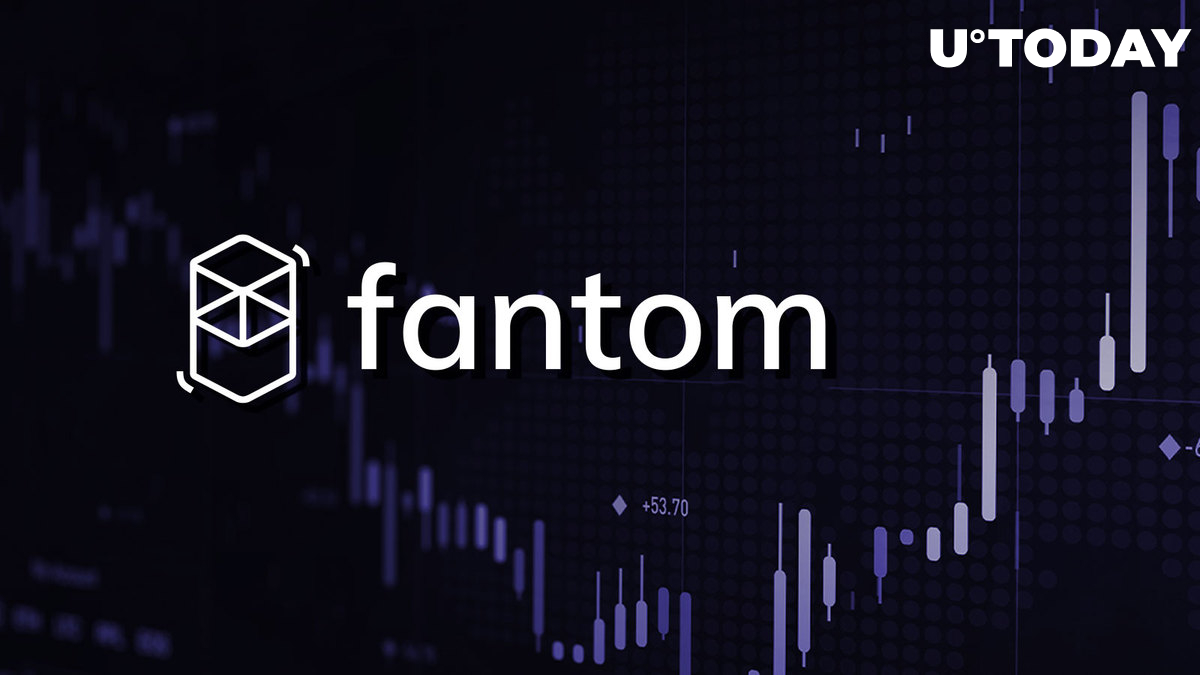 Renowned crypto developer and founder of many projects Andre Cronje suddenly broke his silence and returned to Twitter, after almost a year and a half of absence. The crypto figure returned with the accompanying buzz, boosting the quotations of one of his key projects, Fantom (FTM), thanks to a new avatar and a nickname with the ".ftm" domain name.

Cronje's return, specifically with the Fantom narrative, came as a complete surprise, given his departure from all projects in March this year. At the time, the DeFi developer's exit triggered a massive drop in the prices of all of the cryptocurrencies affiliated with him. His recent comeback, on the other hand, had the opposite effect and cheered up the quotations of projects such as YFI, FTM and KP3R, where most of the positivity went to just the latter two on the list.

During the absence of its lead developer, Fantom has lost $3.62 billion in market capitalization, with FTM now trading below $0.3 cents per token. That said, FTM has been in line with its tokenomics in recent months, with some of its supply being burned, staking awards reduced and grants handed out to contributors from Gitcoin.

KP3R, a project to coordinate projects and developers by Cronje, was luckier, with only a 43% drop in market capitalization from its March values. KP3R peaked today at $117.86 with an all-time high of $1,865 per token.