Yuri Molchan
Ex-head of Mt.Gox is about to start another crypto business in Japan, similar to the one that gave Bitcoin investors so much trouble in the past 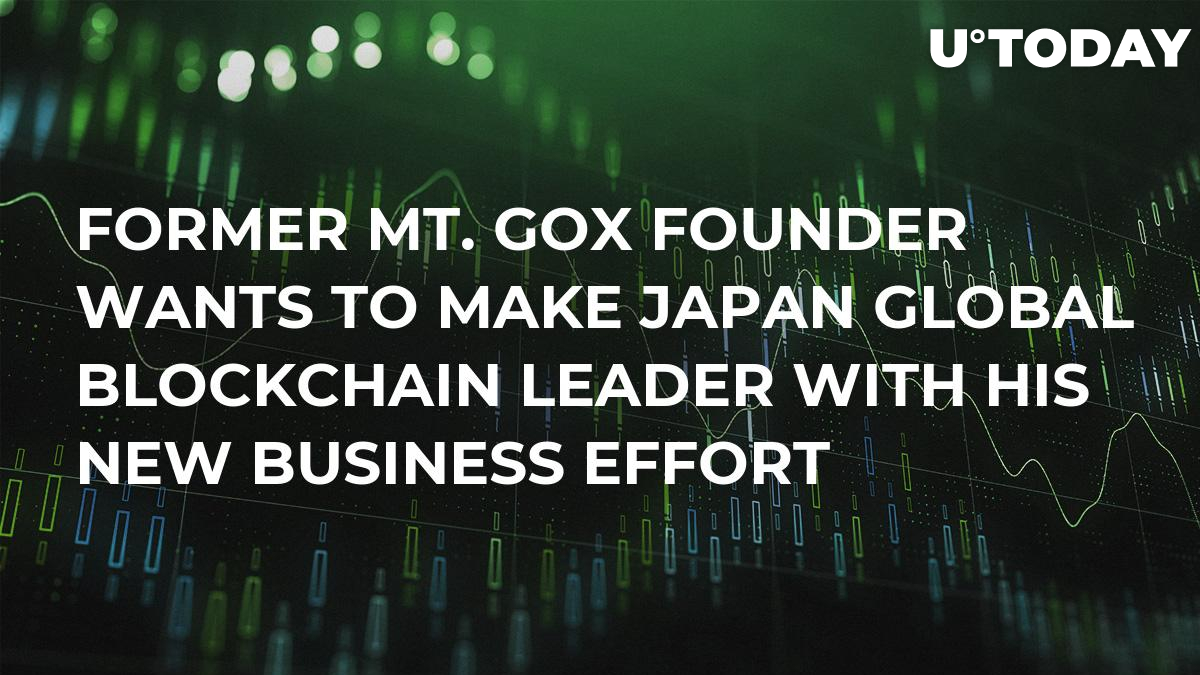 Many talented entrepreneurs show an admirable ability to set up business over and over again, even if their previous efforts go down the drain, losing them all their money.

However, if a former Mt. Gox founder, Mark Karpeles, intends to repeat a business model that made his investors lose all their BTC, one should watch out to avoid making the same mistake.

Get Japan to become a global blockchain leader? That’s easy

On Wednesday, Mark Karpeles, the former founder and CEO of the ill-famous Mt. Gox Bitcoin exchange shared with Mainichi that he intends to start over and turn Japan into the world’s leader in the blockchain industry.

He has registered a new company in Japan, claiming that his love for the country of the rising sun remains. Karpeles calls Japan an engineering super power.

The entrepreneur states that Japan has lost its technological lead to US giants, such as Facebook, Amazon and Apple and hopes to change the state of the things here.

Related
Bitcoin Price Floats around $7,900 as Crypto Market Nosedives into the ‘Red Sea’

Switching from crypto to blockchain

Mark Karpeles is a computer ‘wizard’ interested in gaming and animation. Due to receiving a suspended sentence he is not doing any prison time and says that he is disappointed in crypto from now on. Too risky, he says.

However, he still believes in the power of blockchain, similarly to Warren Buffett, who Justin Sun has recently won a charity fast food dinner with, having paid over $4,5 mln.

But Karpeles, apparently, would not be able to afford this burger and Coke dinner.