Alex Dovbnya
Mark Karpeles’s defense states that he was actually the victim of the whole Mt. Gox disaster 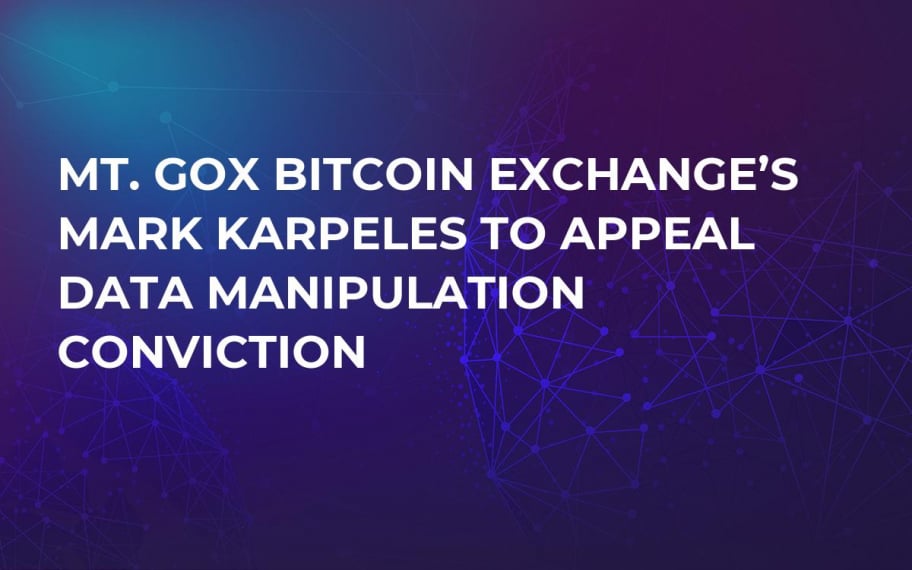 Mark Karpeles, the CEO of the now-defunct Mt. Gox exchange, has appealed for conviction, The Associated Press reports. Karpeles was found guilty of data manipulation, but his lawyer Nobuyasu Ogata claims that his client’s motivation was to protect the exchange’s users.

Related
Mt. Gox Exchange Could Go Live Again as Early as in Q2 2019

No jail time for Karpeles

As reported by U.Today, on March 15, Karpeles was acquitted of most of the charges (including embezzlement) that could result in up to ten years of jail time. The ruling of the Tokyo District Court was quite a surprise for anyone who’s familiar with the Japanese judicial system – local prosecutors are so powerful that the conviction rate surpasses 99 percent.

Despite being judged not guilty on the most serious charges, Karpeles was still accused of manipulating electronic records that are related to Mt. Gox’s books. He was given a one-and-a-half year suspension for this wrongdoing. However, as expected, Karpeles and his lawyer are now prepping to appeal the conviction.

Karpeles was a victim

Ogata claims that his client acted in the best interests of Mt. Gox users by trying to minimize the losses after the biggest hack in the history of crypto. He states that Karpeles was actually the victim of the whole  debacle. He adds that authorities who placed the blame on Karpeles didn’t understand the modus operandi of cryptocurrency exchanges.