Forbes: Three Major Factors to Cause Bitcoin Surge and Mass Adoption in the Near Future 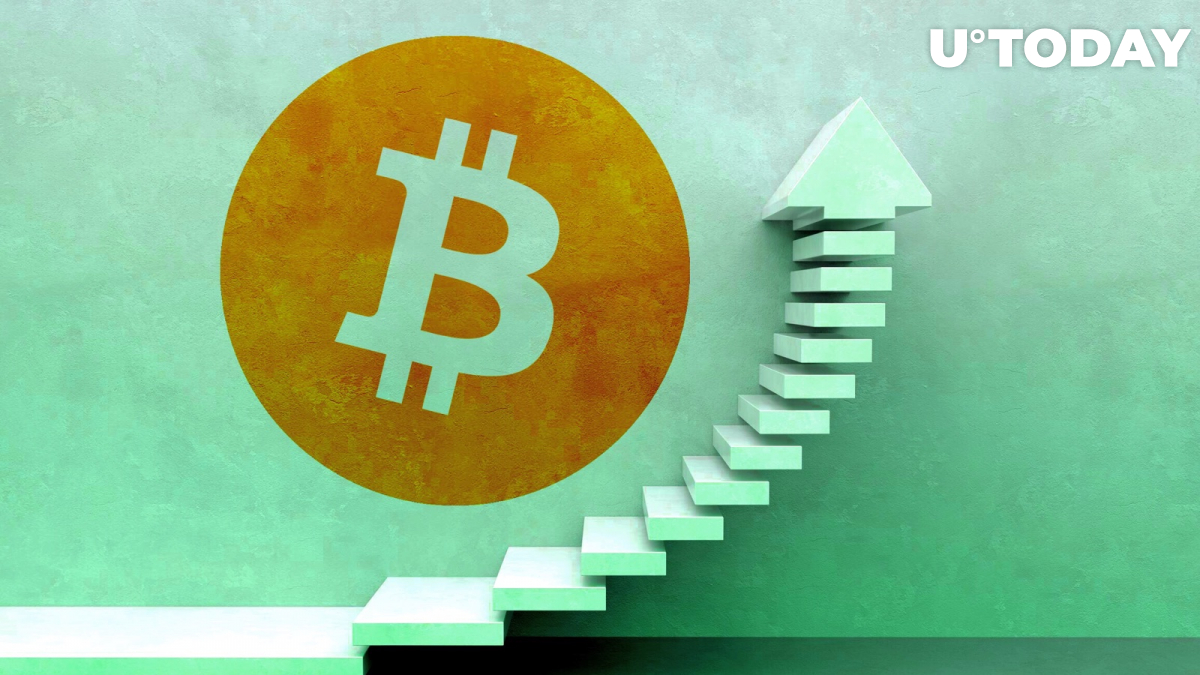 Adamant Capital issued their report on Bitcoin last week, and many crypto news outlets started heated discussions over it. However, Forbes has found some more interesting points regarding the factors that are likely to cause a BTC price surge and mass Bitcoin adoption.

The first key point, Forbes believes, is that Bitcoin should remain decentralized along with adding more protocol layers to solve its issues with scaling.

Citing the document, Forbes says that Bitcoin should remain working on a universally accessible protocol. As an example of operating a Bitcoin node with low requirements, the authors of the report named an option to get DLT data through a satellite and operate a full node using an Android-powered smartphone.

The Lightning Network improvement and development of sidechains would enable BTC users to conduct financial transactions without having to rely on miners or take up block space on the chain.

As means of improving the privacy approach and implementation of a smart contract option, Taproot and Schnorr signatures are suggested. Besides, the authors of the report believe mining facilities should be moved to countries with political stabilities and low electricity fees.

The second necessary condition is the Bitcoin financialization. Forbes here mentions the importance of spreading Bitcoin futures among traders. The first ones were launched in 2017 by CME, CBOE and LedgerX.

This year, Bakkt exchange, created by the Intercontinental Exchange (ICE), is expected to be launched, as soon as the CFTC grants the firm its license.

3.   Millennials would make a great contribution

The last major factor that Adamant Capital’s report names is the participation of millennials in Bitcoin investment and use.

As per the report, the disposable income of millennials could exceed that of all previous generations by 2029.

The study says that this generation would be more friendly towards blockchain and crypto, helping Bitcoin adoption and its price advance greatly.

“As the disposable income of Millennials continues to grow, we expect further tailwinds in terms of Bitcoin adoption and price appreciation.”