Jack Thomas
??As Bitcoin has started to rise again so have the populist notions of massive price expansion, so can BTC grow 20-50x in five years?? 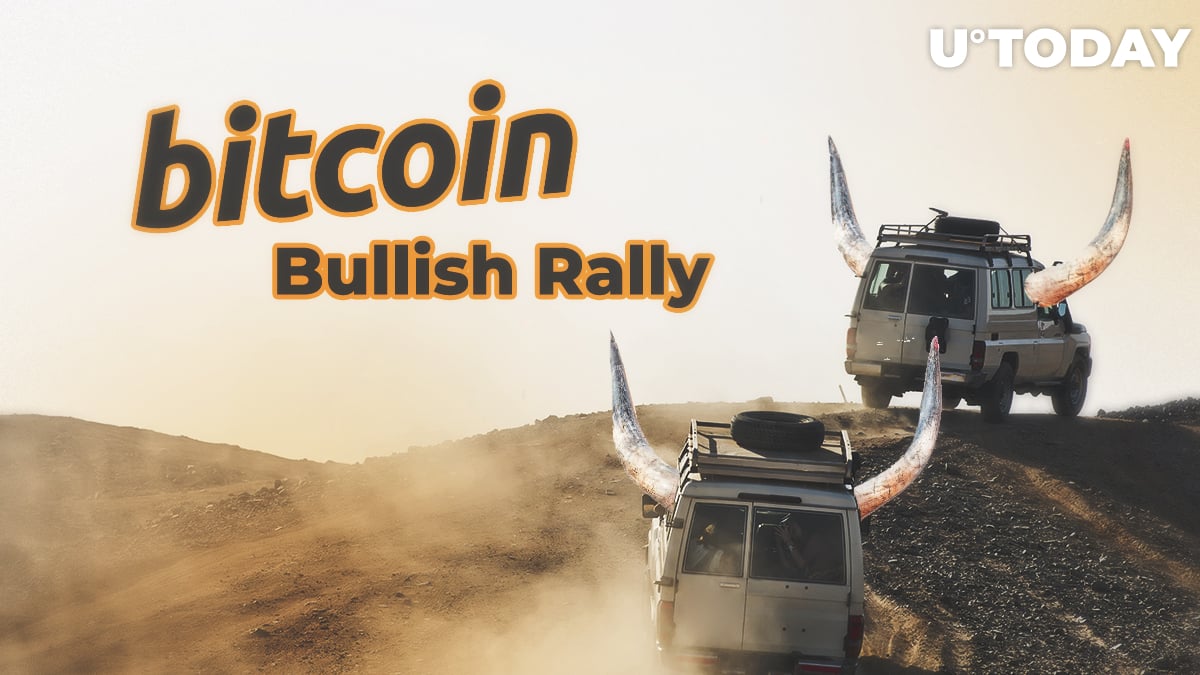 It is not too surprising that through the majority of 2018, when Bitcoin and the cryptocurrency market were deeply in a bearish trend, there were not too many outlandish predictions about where this market could be in a few short years.

However, now, with the sentiment shifting and Bitcoin back to climbing the price brackets, the predictions are once again coming out and being spoken about with much reverence. There have been predictions of Bitcoin to $1 million at the end of this year, but there are more plausible ones.

One of the cryptocurrency market’s more outspoken believers, Morgan Creek co-founder, Anthony Pompliano, has tweeted that Bitcoin has a “realistic chance of a 20-50x increase over a 5 year period”. Is it possible, or is he being too optimistic?

Pompliano made mention of how Bitcoin’s market cap sits just under $1 trillion, and yet, he can still see that cap growing to be as big as $50 trillion in just five years.

Bitcoin is the only $95 billion market cap asset I have ever seen that has a realistic chance of a 20-50x increase in value over a 5 year period.

Sometimes the best trade is the simplest.

It sounds outlandish to see Bitcoin at between $100,000 and $250,000 by 2024 with this massive market cap, especially for a currency that was created from essentially nothing but maths. However, with the increased interest in Blockchain by enterprises and institutions and the popularity returning to Bitcoin, it is not such a stretch.

A $50 trillion market cap based on something that is being subbed as important as the internet and a driver for the fourth industrial revolution is highly undervalued, however, the sticking point may be the time.

Thus, Pompliano calling this possibility in five years may be a little ambitious, but there is every chance that this could occur over the next 10-30 years, and if that was the case, there’s a bigger chance of cryptocurrencies surviving and being integrated in mass adoption.