Bitcoin's April 2 Breakout Was Reportedly Orchestrated by One Trader

Alex Dovbnya
??The trader chose the time with the lowest liquidity to increase the impact on the BTC price 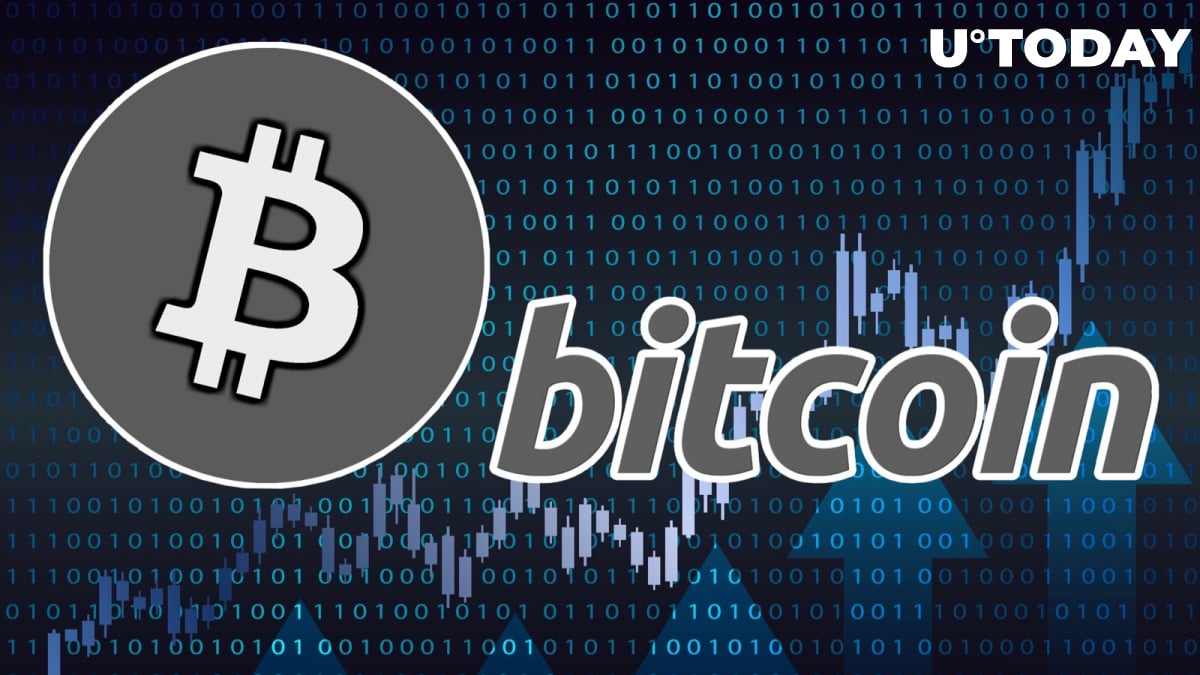 It’s been over two weeks since Bitcoin’s astronomical surge on Apr. 2, but new theories about what might have caused this bullish uptick continue to pop up. According to crypto-oriented analytical firm CoinMetrics, that epic surge was causes by a single trader.

CoinMetrics claims that ‘a single committed trader’ concocted a plan to push the BTC price, and he successfully managed to do that by picking the time of the day when the global liquidity is at its lowest level.

Our theory is that a single committed actor went long and traded in a manner that maximized price impact. The movement in price started at 04:30 UTC time, the point in the day where global liquidity is at a minimum. 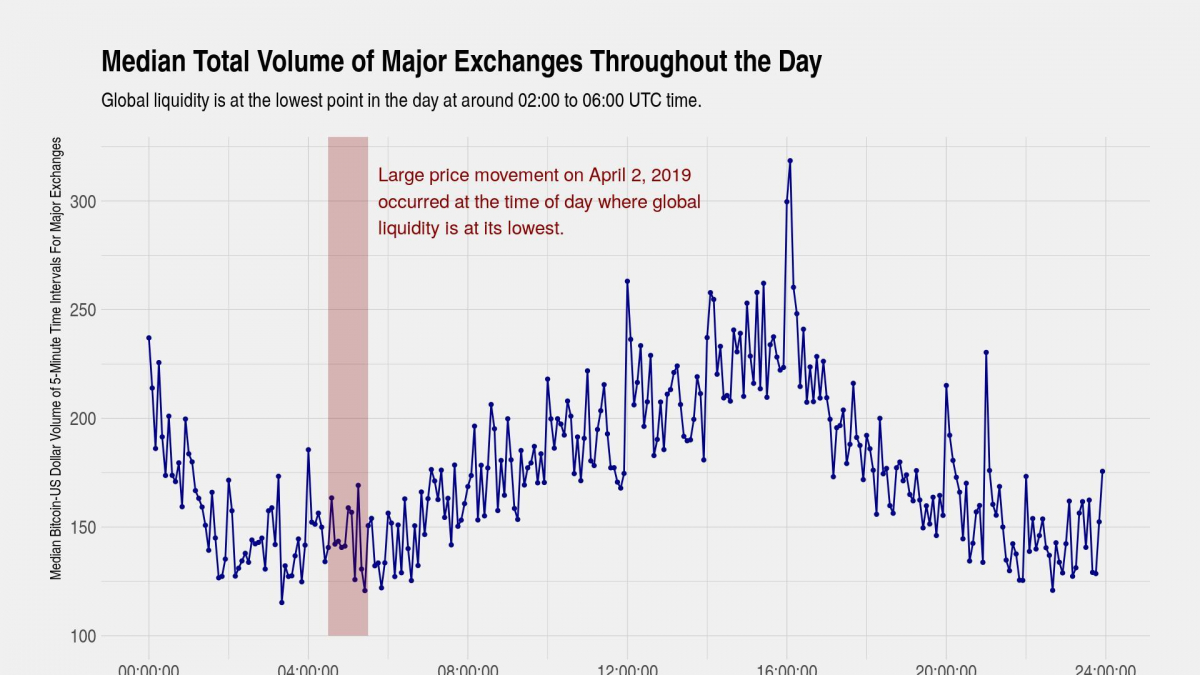 The report also suggests that the trader started to execute his plan on HitBTC (500,000 USDT were traded for Bitcoin prior to the price movement). After that, large trades were observed on Coinbase and Bitfinex.

Meanwhile, as reported by U.Today, another theory states that the rapid price surge was triggered by the expiration of the CME futures contracts and heavy spot and over-the-counter buying. One expert went as far as claiming that a simple April joke about the Securities Exchange Commission (SEC) could do the trick.

While no one is quite sure about what could have triggered the short-living rally, there is even a bigger disconnect when it comes to Bitcoin price predictions. While some share their bullish predictions for 2019, another report states that it could take 22 years for Bitcoin in order to match its current ATH of $20,000.