Yuri Molchan
Since the CFTC is delaying the Bakkt launch, the Intercontinental Exchange, Inc may seek obtaining a license from New York financial regulators for CFTC approval 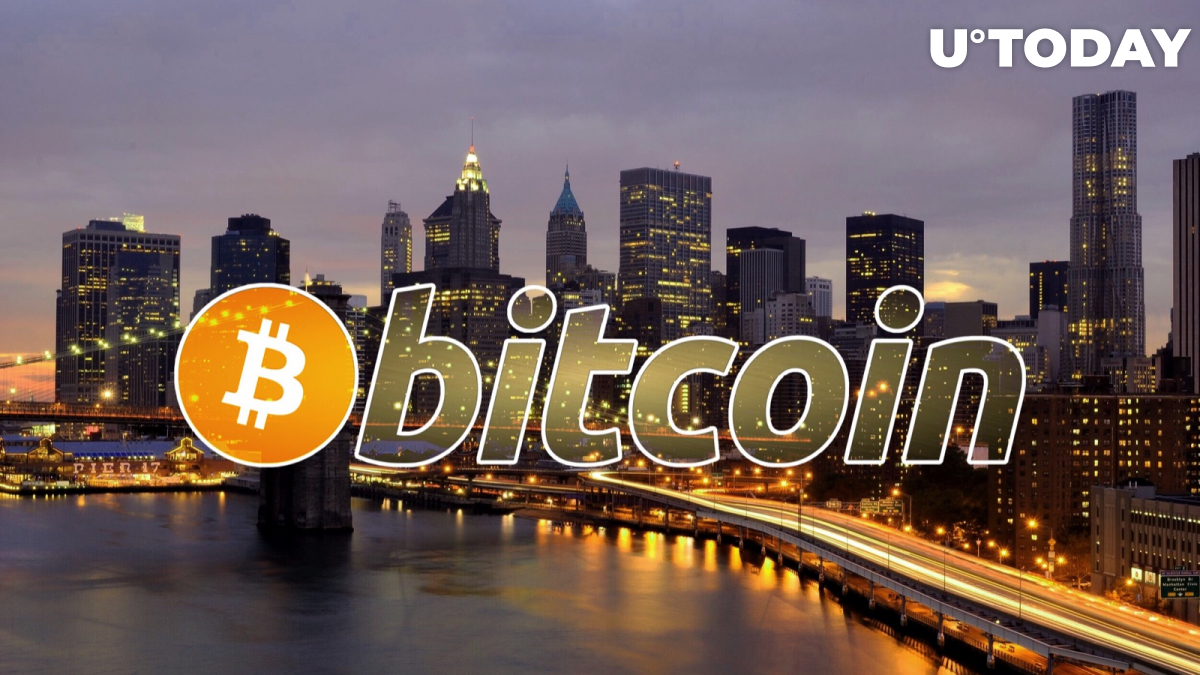 Bloomberg reports that in order to overcome the resistance of the Commodity Futures Trading Commission (CFTC), Intercontinental Exchange, Inc (ICE) intends to seek a license from the financial regulators in New York to get the Bakkt project finally going.

The grand plan still not approved

ICE hopes to build a BTC ecosystem with a high degree of regulation, so that it enables crypto to be used by pension funds, endowments and other financial institutions for pouring more investment into the crypto space. Another goal is to enable ordinary people to purchase products and services with crypto easily.

The announcement about this was first made back in late summer 2018, and it was supported by several business giants, including Microsoft and even Starbucks.

The ambitious project is called Bakkt, and it still has not been approved. The CFTC, the regulator keeping Bitcoin futures under regulatory supervision, has failed to share the enthusiasm. The major problem the regulator names here is the issue of storing customers’ assets and avoiding hacks along with possible market manipulation. This opinion was expressed by a few insiders, cited by Bloomberg, who preferred not to be named.

Heading to another regulator for a license

ICE considers solving the issue by getting licensed by NY financial regulators. They can officially allow Bakkt to set up its own custodial service for customers and store their digital coins for them.

But even if ICE succeeds here, it would still need approval from the CFTC to get its project over the goal line.

The CEO of Bakkt, Kelly Loeffler, said in an interview in March that the companies are discussing the matter with the CFTC and that things are gradually moving on.

ICE’s Bakkt intends to allow institutional investors to trade by offering them BTC futures different from those launched by CME and CBOE in December 2017. The difference is that once one-day futures contracts on BTC expire on Bakkt, investors would get their profit in Bitcoins, not USD.

The regulated crypto trading venue that Bakkt wants to offer could persuade banks and pension funds to use Bitcoin in a more secure manner than what unregulated exchanges offer.

Besides, Bakkt intends to get retail BTC payments working on a regular basis by partnering with the Starbucks network, where when buying coffee, Bitcoins will be easily converted to USD, thus allowing consumers to pay in crypto.