Yuri Molchan
??A new survey shows that Bitcoin awareness among Americans and forecasts of its popularity are rising 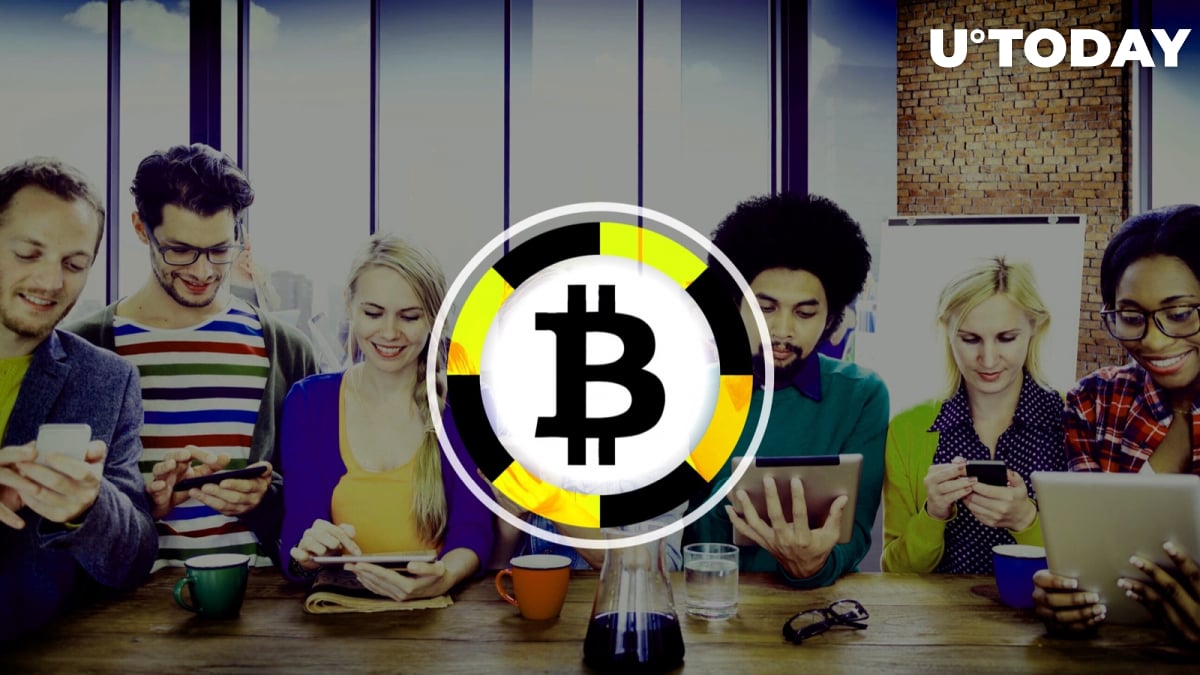 On Tuesday, Forbes published the results of a new survey performed by Harris Poll along with Blockchain Capital. The poll came out after recent research conducted by Adamant Capital which mentioned millennials as one the key factors that would boost BTC potential within the coming years.

The report also stated that currently the BTC market is about to give up sellers’ dominance.

Key conclusions of the survey

The Medium post by Blockchain Capital (BC) reveals that the poll took two days to conduct (23-25 April) and over 2,000 adult US citizens took part in it.

A similar poll took place two years ago, in 2017, with several new questions added this time. When results were compared, BC’s Spencer Bogart made several conclusions he shared.

One of the takeaways here is that since 2017 the number of US citizens who have no clue about Bitcoin has decreased by half – from 23% to 11%.

The biggest amount of the ones who are aware of BTC are between 18 and 34. The number of these millennials has increased from 42% two years ago to 60% now.

Generally, the amount of people around the globe now taking Bitcoin and its future positively within ten years has risen too.

The poll says that even though people across all age groups have become more aware of Bitcoin, still young age groups show much more preference and trust towards digital assets.

Besides, the survey states that around 30% among millennials prefer BTC over traditional securities, 24% would rather invest in BTC than in real estate and 22% believe BTC is a better investment than gold.