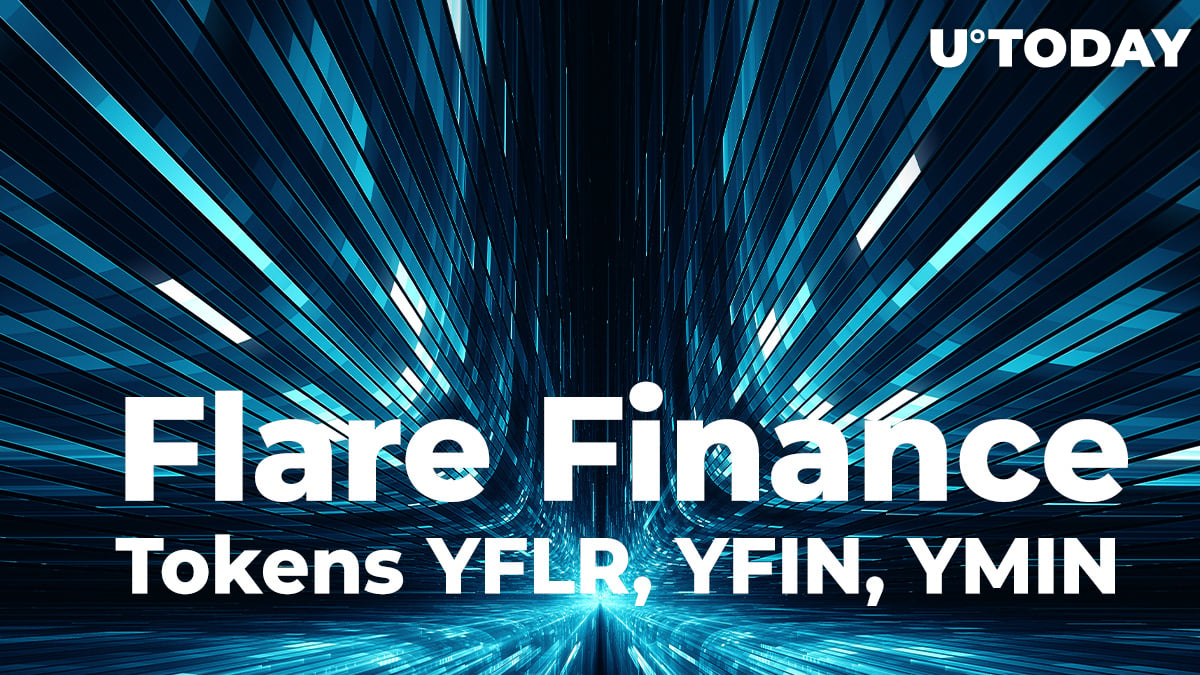 An anonymous blockchain expert who goes by @antyFOMO on Twitter has shared an educational video to explain the opportunities available to holders of Flare Finance tokens YFLR, YFIN and YMIN. According to the video, YFLR will be distributed via DAO offering. It can also be earned by participating in Flare Finance mechanisms.

A total of 40,000,000 YFLR tokens are allocated to reward YFIN stakers on FlareX, a decentralized exchange and staking environment by Flare Finance. Also, all liquidity providers for pairs with YFLR will receive these tokens for their contribution.

In addition, YFLR is a governance token required for participation in referenda on crucial issues related to Flare Finance progress: listings, commission policy, etc. Finally, it is accepted as a fee on FlareUSD and FlareX and incentivizes YFIN farming on FlareFarm.

YFIN can be earned by providing liquidity on FlareX to any pair with YFIN and by farming on FlareFarm with FLR, YFLR, FXRP and FUSD. Also, YFIN will be distributed between lenders of assets within the framework of FlareLoan pools.

The third token of the Flare Finance ecosystem, YMIN, has a net supply of 75,000,000 coins. They can be earned by "mining" FLR on FlareMine and by providing YMIN liquidity.

Additionally, it boosts the mining rate while earning YFLR for YFIN staking.