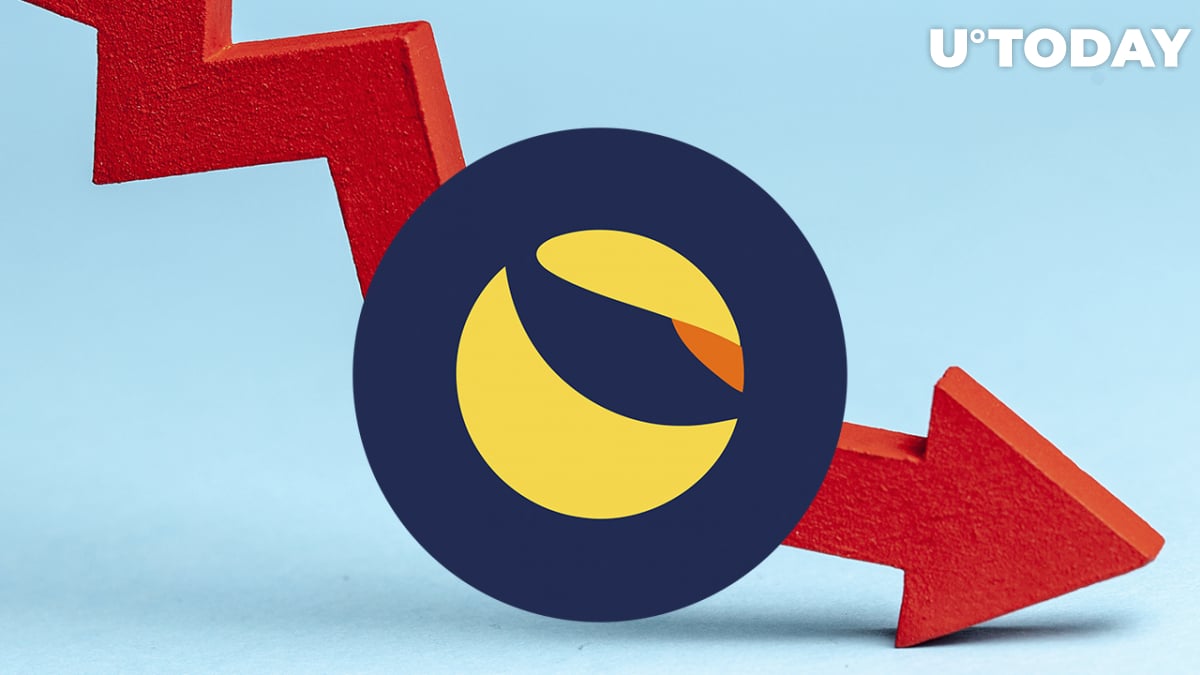 Fitch Ratings, an American credit rating agency, predicts that the epic collapse of the Terra project will "accelerate calls for regulation."

One of the "Big Three" credit rating agencies says that the unmooring of the UST stablecoin has highlighted the fragile nature of a privately-issued dollar-pegged stablecoin.

As reported by U.Today, the price of the LUNA cryptocurrency, whose market cap was sitting at over $42 billion last month, dropped below one cent earlier today. The massive collapse prompted Binance to delist coin-margined LUNA perpetual contracts. Some other exchanges also pulled the plug.

The supply of the LUNA cryptocurrency has experienced a 20-fold increase in just four days, swelling to 7.1 billion tokens. With a current valuation of only $49 million, the token is no longer even among the top biggest 300 coins, currently sitting in 392nd place.

Related
Terra LUNA's Price Drops Further Below $0.01 with 15 Billion Additional LUNA Issued
The exponential growth of LUNA's supply is supposed to be good for UST, but the embattled stablecoin is still far from reclaiming its peg. After seeing a short-lived relief rally to $0.83 early in the morning, the stablecoin has retraced all the way back to $0.43.

On Thursday, Treasury Secretary Janet Yellen reiterated her concerns about Terra, claiming that its implosion is a "real-life demonstration of the risks" associated with stablecoins.

After the collapse of UST, Dai (DAI) remains the biggest decentralized stablecoin with a market cap of $6.2 billion. However, it is worth mentioning that DAI is still partially centralized since Circle's USD Coin (USDC) serves as its number one collateral.
#Terra News