Vladislav Sopov
This Is Number One, a newly-released digital marketplace, will harness the functionality of Bitcoin (BTC) blockchain for digital collectibles' use cases 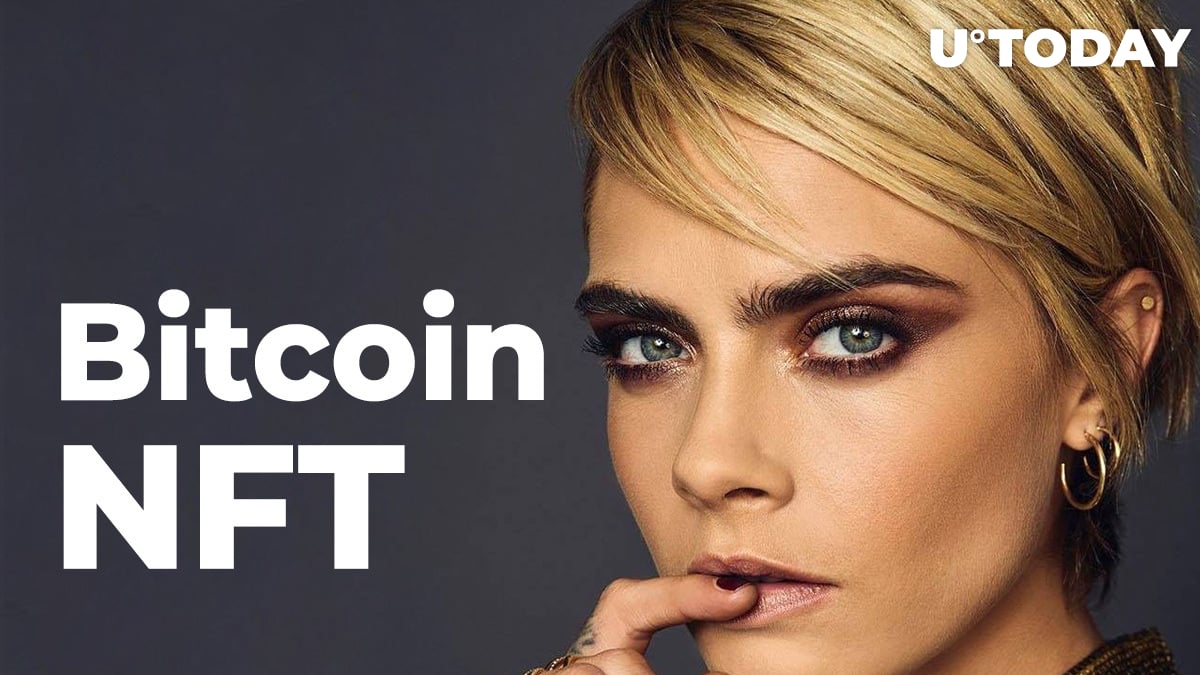 Stacks (STX) brings NFTs to Bitcoin: Introducing This Is Number One

In his recent Twitter post, Dr. Ali announced that a new digital marketplace will launch: This is Number One. The project will utilize Stacks (STX) decentralized open source network to leverage Bitcoin (BTC) smart contracts functionality.

Anonymous digital artist Chemical X will produce the content for this project. He invites actors who are "individuals from a variety of disciplines and background" to collaborate with This is #1 to make a short moving-image artwork.

According to the project statement, Stacks (STX) was chosen due to environmental concerns: the platform only utilizes energy that has already been consumed while mining Bitcoin (BTC).

The first artwork by This is #1 have been produced in partnership with iconic English model, actress and singer Cara Delevingne, "big beat" genre pioneer DJ and musician Fatboy Slim.

Ten per cent of funds raised via this marketplace will go to charity. The Cara Delevingne Foundation, Marlets Hospice, No Kids Hungry, Refuge and so on will be the recepients of help.

Also, This Is Number One plans to set up an investment fund to support long-term environmental sustainability projects. Thus, the marketplace will represent the "win-win" approach to business responsibility.

As covered by U.Today, the concept of eco-friendly marketplaces for non-fungible tokens was pioneered by Tezos' Hic Et Nunc digital art platform.