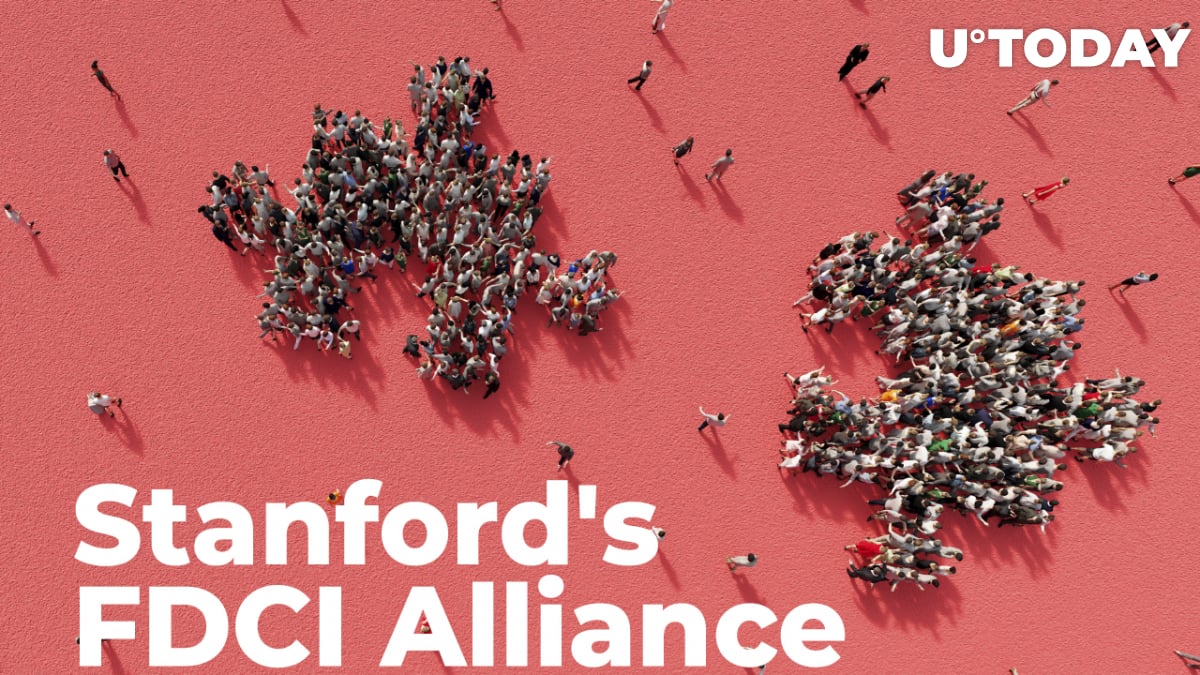 Evrynet, a blockchain-based platform for centralized and decentralized finance protocols, becomes the latest member of the influential Web3.0 program.

According to a press release shared with U.Today, Evrynet hybrid infrastructure platform for CeDeFi products joins the Stanford Future of Digital Currency Initiative (FDCI) as a member.

The Stanford Future of Digital Currency Initiative (FDCI) is working to ensure digital currency APIs are open to innovation and can benefit the greatest number of people. A key part of this is enabling everyone to participate in the global economy on equal footing, regardless of their native currency. SPEEDEX takes a giant step in this direction by providing fast, fair, and economically efficient asset exchange at layer-1 in decentralized blockchains. We are delighted that Evrynet has embraced this technology and will be deploying it in a production setting.

Also, Evrynet (EVRY) incorporates SPEEDEX technology into its stack of solutions for Evry.Finance decentralized cryptocurrencies exchange. SPEEDEX facilitates a game-changing boost to the performance of Evry.Finance.

With the new technology integrated, the platform will be able to handle up to 100,000 cryptocurrency transactions per second.

Earlier this year, Evrynet secured $7,000,000 in private funding to fuel the next phase of the development of its DeFi ecosystem.