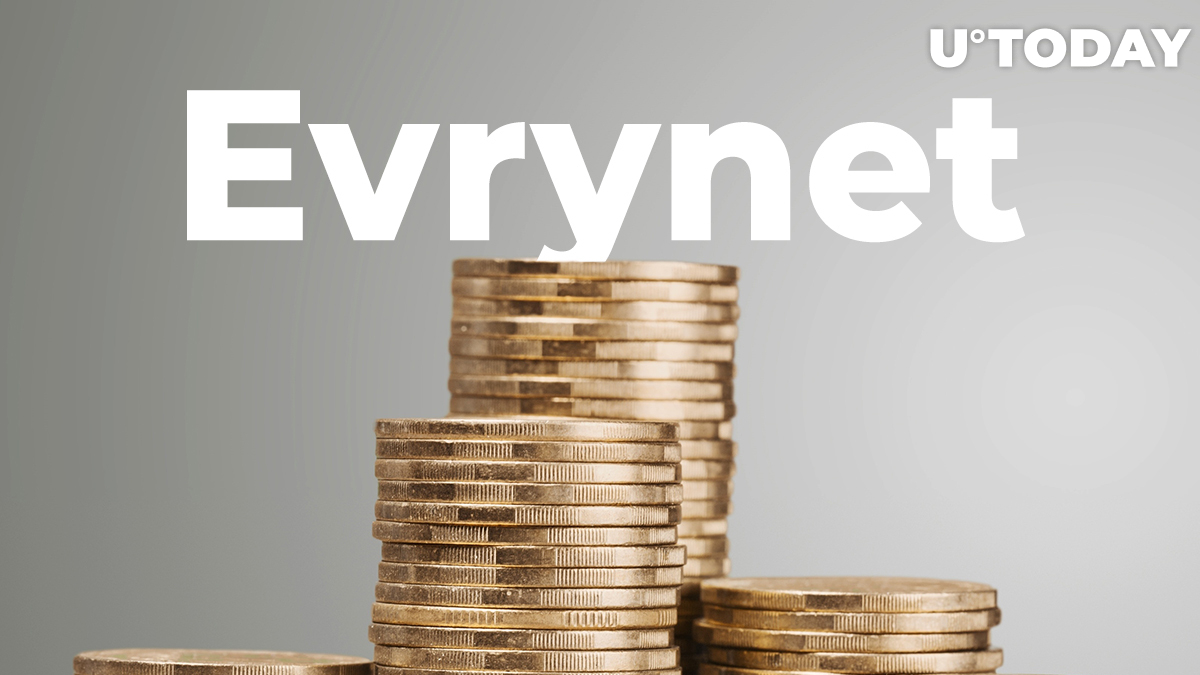 EvryNet, an ecosystem of centralized and decentralized cryptocurrency-centric financial products, has completed its strategic funding round, i.e., private token sale.

According to a press release shared with U.Today, EvryNet semi-decentralized finance service welcomes three fintech veterans to its advisory board.

Loi Lui, CEO and co-founder of Kyber Network, one of the first decentralized financial protocols powered by an automated market-making engine, will now curate the product development of EvryNet. Mr. Lui is also well known as a pioneer of sharding implementation: it was his brainchild that inspired the creation of Zilliqa.

Prof. David Mazieres, co-founder of Stellar Development Foundation (SDF), has already contributed to EvryNet's whitepaper. As its advisor, he will support EvryNet's team with his expertise in distributed ledger systems.

Finally, MIT Professor Robert Townsend, a consultant for the Federal Reserve Bank of Chicago and the World Bank, will leverage his experience in world economics and finances to improve EvryNet's tokenomics.

This announcement follows the completion of a massive private sale of EVRY token. EvryNet secured $7 million from a clutch of high-profile VC heavyweights.

EvryNet explodes onto CeDeFi segment with its multi-purpose ecosystem

Signum Capital, Petrock Capital and Elliptive Ventures took part in this funding round.

EvryNet representatives are thrilled by the support from iconic VCs and the expansion of the advisory board and are certain that both announcements are crucial ones for the Web3 segment as a whole:

We're excited to have Loi Lui, David Mazieres, and Professor Rober Townsend join as our project advisors. We have been working with them on many projects and look forward to many more exciting collaborations in the future, several of which are already in process and will be announced soon.

With fresh funding, the EvryNet team will accelerate the development of its pioneering regulatory-compliant DeFi product focused on institutional investors.