Every Big Institution Having Discussions About Bitcoin: One River's Eric Peters

Alex Dovbnya
You have to be a "real pessimist" to choose Bitcoin over gold, claims One River's Eric Peters 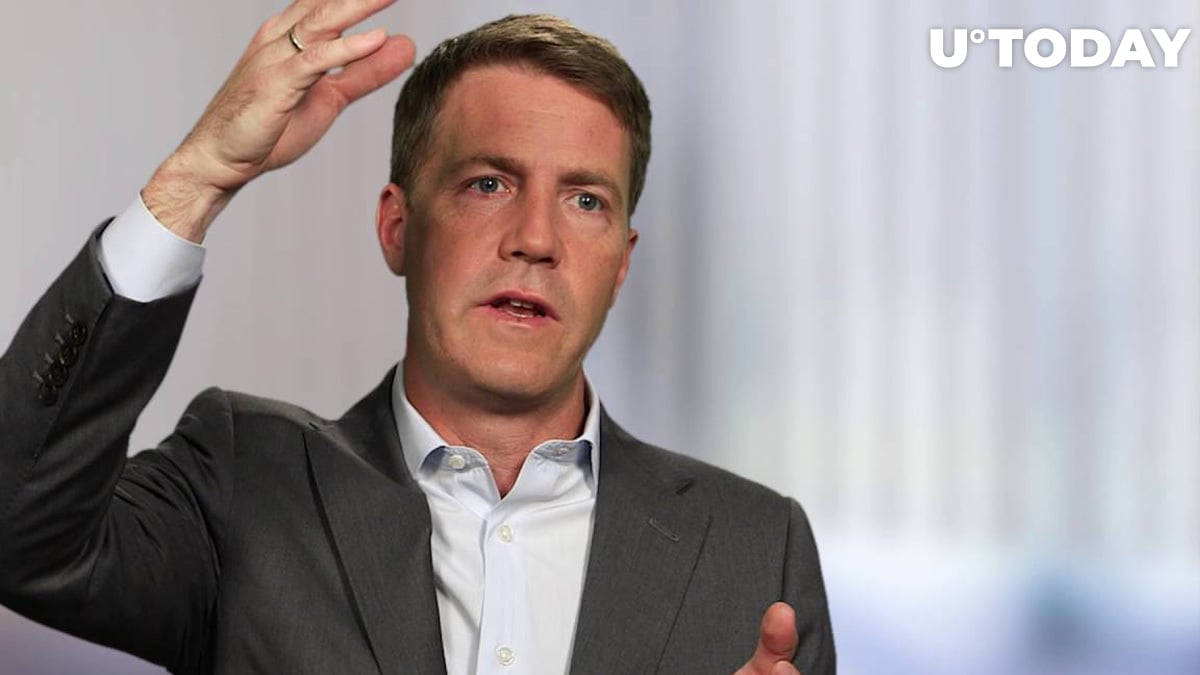 In a Jan. 28 interview with Bloomberg, Eric Peters, founder and CEO of One River Asset Management, revealed that every big institution was having discussions about Bitcoin:

Almost every big, creditable institution in the U.S. is having discussions about this.

He also opined that Bitcoin is a much better bet than gold because of its novelty and its penchant for transformation:

Digital assets are really interesting in the sense that they are new—it is a new asset class altogether.

Unlike Bitcoin, gold is incapable of rolling out a software upgrade, which Peters believes puts it at a disadvantage:

It is a technology platform. It [Bitcoin] will look different tomorrow, and next year, and in a decade to come relative to how it looks right now. That makes it unique to gold.

He adds that one has to be "a real pessimist" to think that cryptocurrencies will not become more interesting, useful and valuable compared to the yellow metal.

Related
Guggenheim's CIO Explains Why He Has Turned Bearish on Bitcoin After Predicting $400,000

The case for Bitcoin's institutional adoption

As reported by U.Today, One River, the hedge fund that profited big off of the volatility back in March, disclosed its $600 million bet on Bitcoin in mid-December.

Back then, Peters predicted that the flows into the cryptocurrency had only just begun. However, the likes of JPMorgan and Guggenheim claim that institutional interest in Bitcoin is now strong enough to go another leg higher.

When asked about the case for institutions to own Bitcoin, Peters replied that his investment case hinges on the fact that governments are becoming more indebted due to their failing monetary policy, which leads to unprecedented currency debasement: