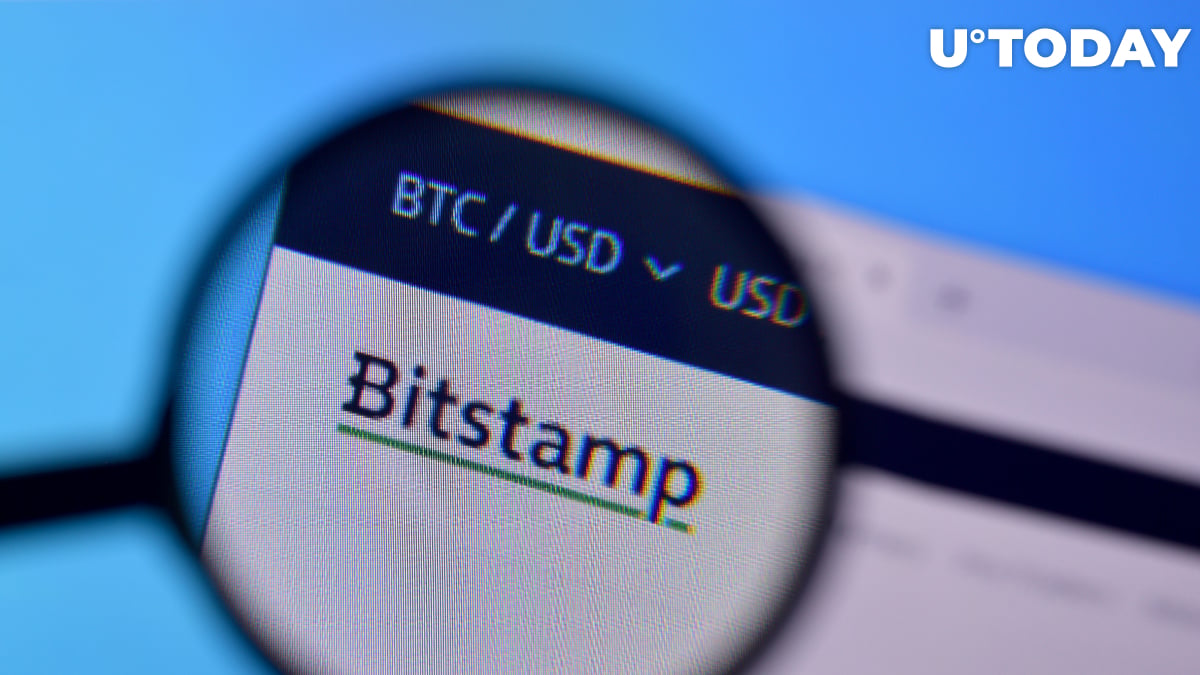 Bitstamp, the largest European exchange by trading volume, has postponed the launch of the Shiba Inu cryptocurrency.

We experienced some technical problems with $SHIB listing, which will result in a longer delay with the launch.

The major trading platform cites technical difficulties experienced during the listing process as the reason behind the delay.

As reported by U.Today, Bitstamp announced that Shiba Inu would start trading on the exchange this Thursday.

Limit orders can be placed on all $SHIB and $PERP pairs! ?

The order matching for a token that goes woof, and the other that’s behind a protocol that brings advanced trading tools to all, starts in about four hours.

Related
Florida to Pilot Blockchain for Medicaid Payments
Coinbase Pro announced that it would add the meme coin in mid-June, but it then ran into technical issues that delayed the listing by almost three months. Shiba Inu started trading on Coinbase in early September, which came before its massive price rally in October.

The SHIB price is currently down 2.79% amid a minor market sell-off.
#Shiba Inu #Bitstamp News