Vladislav Sopov
See the GitHub repository you least expect to be launched by Ethereum's inventor. It has been active since early 2018! 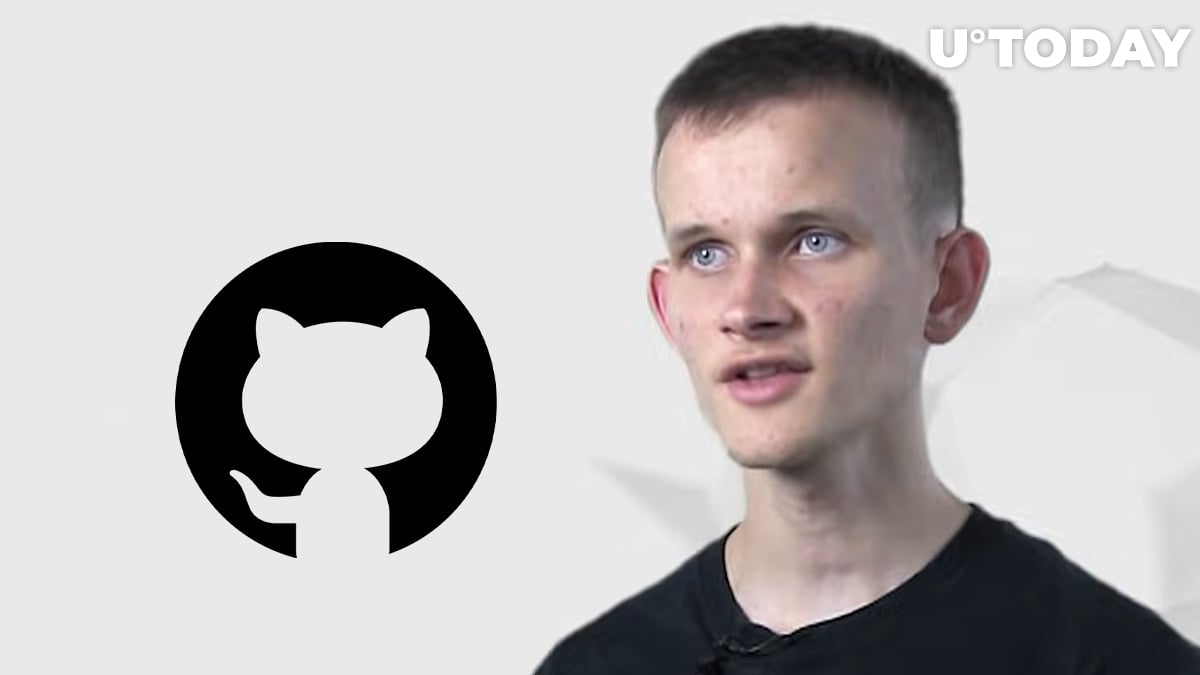 When the cryptocurrency space is united

Mr. van der Laan shared a link to the GitHub repository 'Cult of Craig'. This folder on GitHub, a world-leading website for coders, summarizes the evidence of fraudulent activity by Australian entrepreneur Craig Steven Wright.

TIL even Vitalik Buterin has a repository calling out CSW's fraud https://t.co/j8w88Lzdjg
the first thing literally all of cryptocurrency space is united in ?

Despite being active in technology research and business for more than thirty years, Mr. Wright is primarily known for aggressively claiming that he is Satoshi Nakamoto, mysterious Bitcoin (BTC) inventor.

Mr. van der Laan opined that the fact that this repository was launched by Ethereum's inventor Vitalik Buterin proves that dismissing of CSW's frauds might be the only thing 'literally all of cryptocurrency space is united in'.

In 2019, Craig Wright sent a legal notice to Ethereum's Vitalik Buterin. Russian-Canadian genius had explicitly rejected Wright's claims to be Satoshi Nakamoto and called him a 'fraud'.

As of 2021, 'Cult of Craig' repository includes the 'ReadMe' file and short list of CSW's aggressive supporters on social media.

In the file, there are numerous sections exposing various aspects of Mr. Wright's activity in the Bitcoin (BTC) sphere, deemed to be fraudulent by the repository members.

Namely, they shared the list of proven fakes spread by CSW, the opinions of top-league cryptocurrency experts about the possibility for Mr. Wright to be Satoshi, the published attacks on his opponents, various media appearances and even a deleted LinkedIn page.

As covered by U.Today previously, Craig Wright won a legal battle in the U.K. court and made the bitcoin.org website delete the whitepaper of flagship cryptocurrency due to an alleged copyright infringement.