Alex Dovbnya
Bitcoin.org will have to take down the Bitcoin white paper following the U.K. court's decision 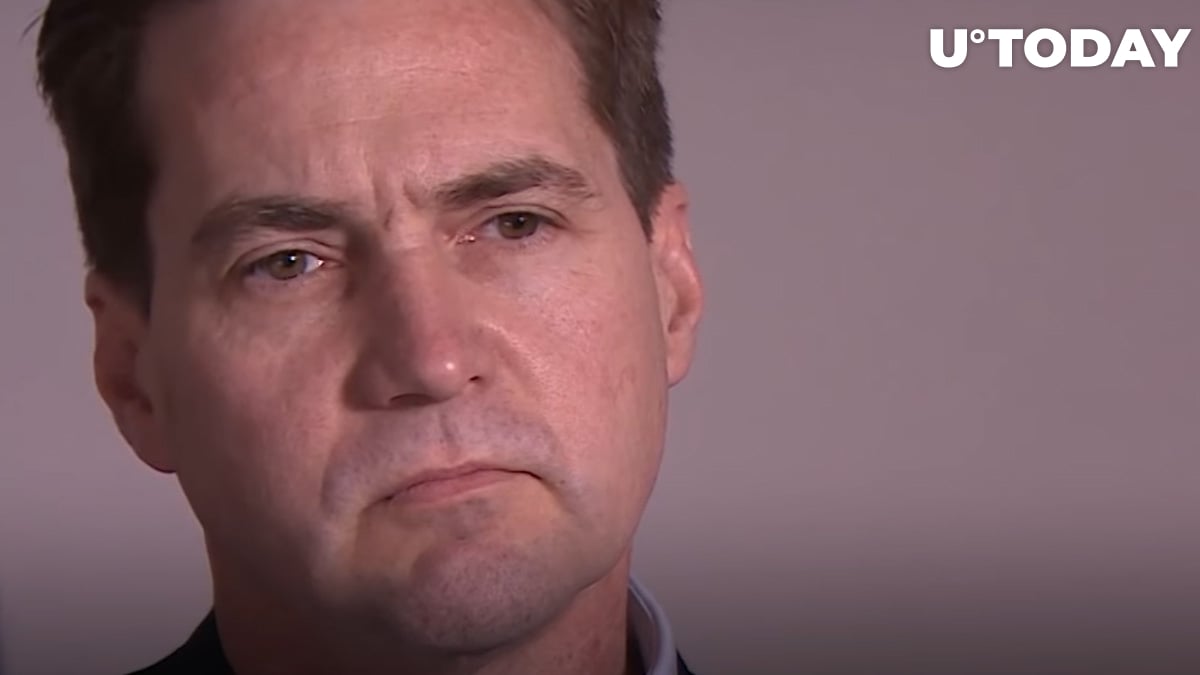 Bitcoin.org, a prominent website that supports the development of the leading cryptocurrency, will have to remove all references to the Bitcoin white paper in the U.K. following the court’s decision.

Cobra, a pseudonymous Bitcoin developer behind the project, chose not to reveal his identity to defend himself in front of the court. Hence, a default judgement was given to Wright.

Apart from taking down the flagship cryptocurrency’s founding document, Cobra will also have to pay £35,000 ($48,655) in legal fees.

Their letters sparked a major outcry within the cryptocurrency community, with companies and even governments moving to publish the copies of Bitcoin’s white paper on their websites in a rebuke to Wright.

As reported by U.Today, the self-proclaimed Satoshi got sued by the Cryptocurrency Open Patent Alliance (COPA), an anti-patent trolling non-profit founded by Jack Dorsey’s Square, back in April. Because of the lawsuit, Wright will be forced to provide actual evidence of him being the Bitcoin creator.