Ethereum Shanghai Testnet is Expected to Launch in February, Here's What You Need to Know 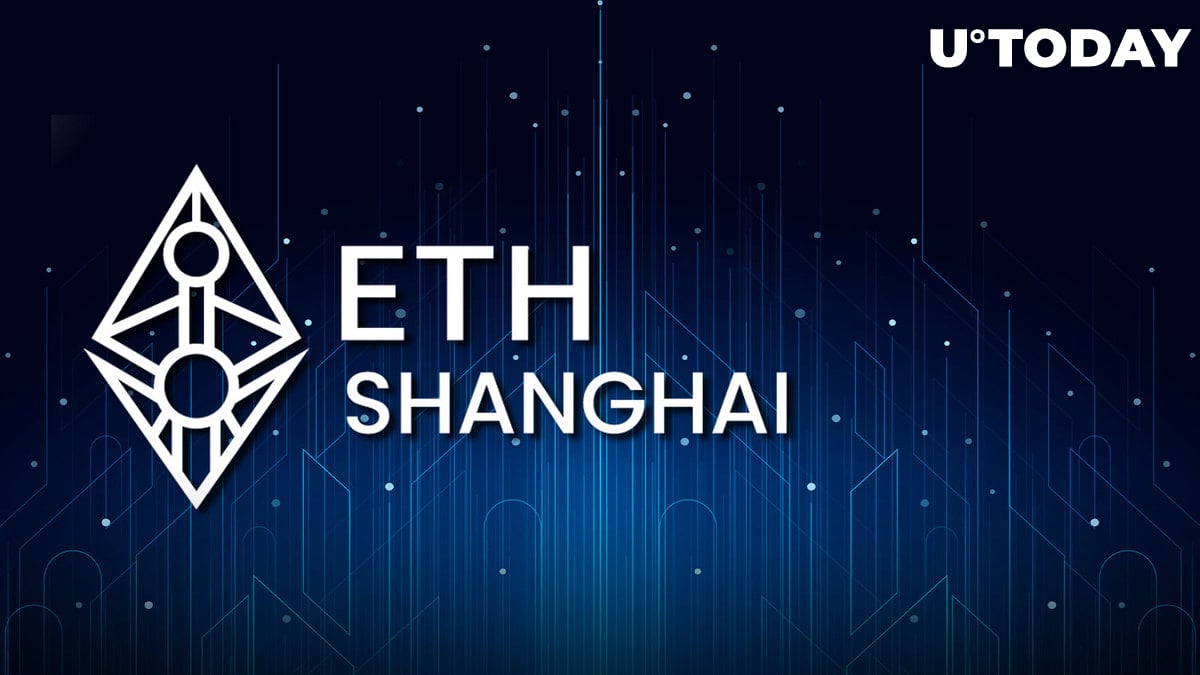 In 2022, Ethereum (ETH) was one of the most prominent topics on the cryptocurrency market because of The Merge. The update came to change the altcoin's consensus model from proof of work (PoW) to proof of stake (PoS). It was an episode that went down in blockchain industry history, as it was the first time that a 100% functional network changed its consensus model.

This was a big step toward Ethereum 2.0, and more developments are due in 2023. First on the list is the Shanghai hard fork. It aims to withdraw ETH deposited in staking at Beacon Chain, which has been locked since 2020.

The altcoin development team has set a deadline for this update to occur in March. As with The Merge, a testnet must occur first to ensure that the delivery date is met and that Shanghai happens without any problems.

In this year's first developer call, they announced that a test will come in February. In addition, they decided to reject any additional Ethereum Improvement Proposals (EIPs) from Shanghai.

Developers should incorporate the EVM Object Format (EOF) to rule out delay concerns with the hard fork. This proposal can improve the Ethereum Virtual Machine (EVM) programming environment and help everything run smoothly in the month ending Q1, 2023.

But preparations for Shanghai did not begin just now.

What will be released is a public test network. In December, testing already began with developers in a closed environment. By Jan. 6, the advance had reached block 4,000.

What are expectations for Shanghai's arrival?

The most anticipated factor is the drop in Ethereum's decentralization in staking. This is a major concern for investors in the market's leading altcoin because, since the Beacon Chain era, few crypto companies control the amount of ETH in staking.

With altcoin leaving these platforms, less centralization should occur. One of the factors that may help this is more investors seeing that, starting in Q2, 2023, ETH staking will have liquidity, and this move may drive more people to decide to invest in helping the network and earn passive income for this service.

In addition, more shared staking platforms for Ethereum are expected to emerge. Lido DAO has been very successful because it allows small investors to stake the crypto without the need to invest 32 ETH. But this facility has made it the major centralizer of cryptocurrency staking.

Of course, this would not be the fault of the Lido. After all, it is fulfilling its purpose. However, the blockchain market already knows how problematic it is to trust its cryptocurrencies to just one player. In other words, the arrival of more platforms to staking is crucial for this Ethereum process to become more distributed and not concentrated in one company or one cryptocurrency exchange.