Bitcoin, Ethereum and Cardano: What Top Analysts are Expecting for Price of These Cryptos in 2023 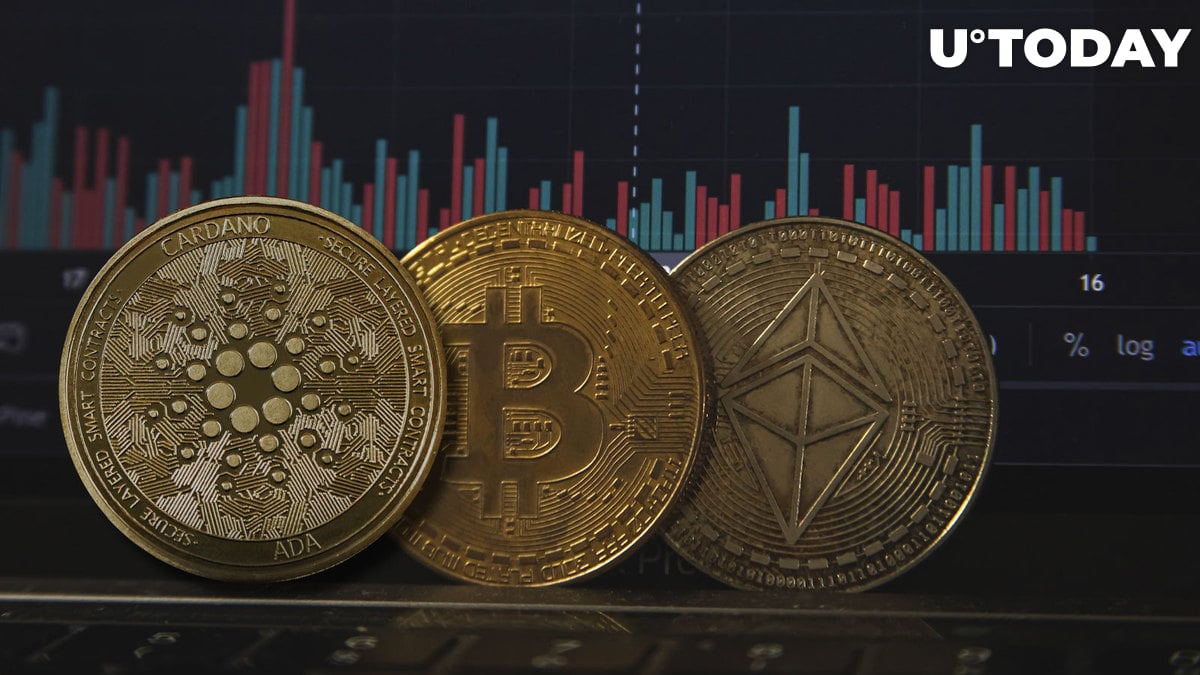 Indeed, 2022 has gone down in blockchain industry history as one of the tensest years. With major companies going bankrupt and distrust entering this sector, the major cryptos experienced a major correction.

ETH's competitors have also suffered in this market. To illustrate, Cardano (ADA), while remaining in the top 10, experienced an 82% drop in its price on the crypto market.

With the expectation that we will abandon this negative scenario with the arrival of the new year, let's check out what we can expect for three cryptocurrencies, according to some market analysts.

Analyst Michael van de Poppe is quite optimistic about the primary cryptocurrency. Even in his forecast for 2023, the strategist predicts that crypto could skyrocket and double its market capitalization.

If Van de Poppe's target is reached, the cryptocurrency is expected to trade at $38,500. According to the trader, this could be the target at which liquidity will come in for Bitcoin in response to bulls’ strength.

Coin Bureau analyst “Guy” has grand expectations for the leading smart contract platform. In 2023, Ethereum holders will likely witness the arrival of the Shanghai upgrade, which in short will allow Ethereum holders to take ETH out of the staking contract and be able to use it in any way they like.

Guy believes that this could be a good catalyst for the cryptocurrency, as it could encourage other people to stake Ethereum by seeing billions of dollars unlocked.

However, the analyst decided not to make a price prediction for the altcoin. He said that while it is possible that flippening will happen and ETH could reach five digits, he believes that the cryptocurrency will trade sideways next year.

Closing the list of predictions is Ethereum's only competitor that has managed to remain in the top 10 throughout 2022. There is a high probability that Cardano will grow in the stablecoins, non-fungible tokens (NFTs) and decentralized finance (DeFi) sectors. Crypto enthusiasts trust that this can reflect in the capitalization of the smart contract platform.

For Cardano's price prediction, there is a tool from crypto exchange Changelly that helps to get an idea of what might happen in the future. When looking at the performance of ADA in recent years, and if history repeats itself, 2023 may indeed be a good year for those who bought Cardano in the downturn.

In Changelly's analysis, the target for the Ethereum killer is $0,45 next year. Should things get even better, bulls may be able to stretch Cardano's capitalization until it reaches what should be its peak price, $0,55.