Ethereum Price Predicted to Hit $7,500 by Chris Burniske if Bitcoin Reaches $50,000. How Likely Is This? 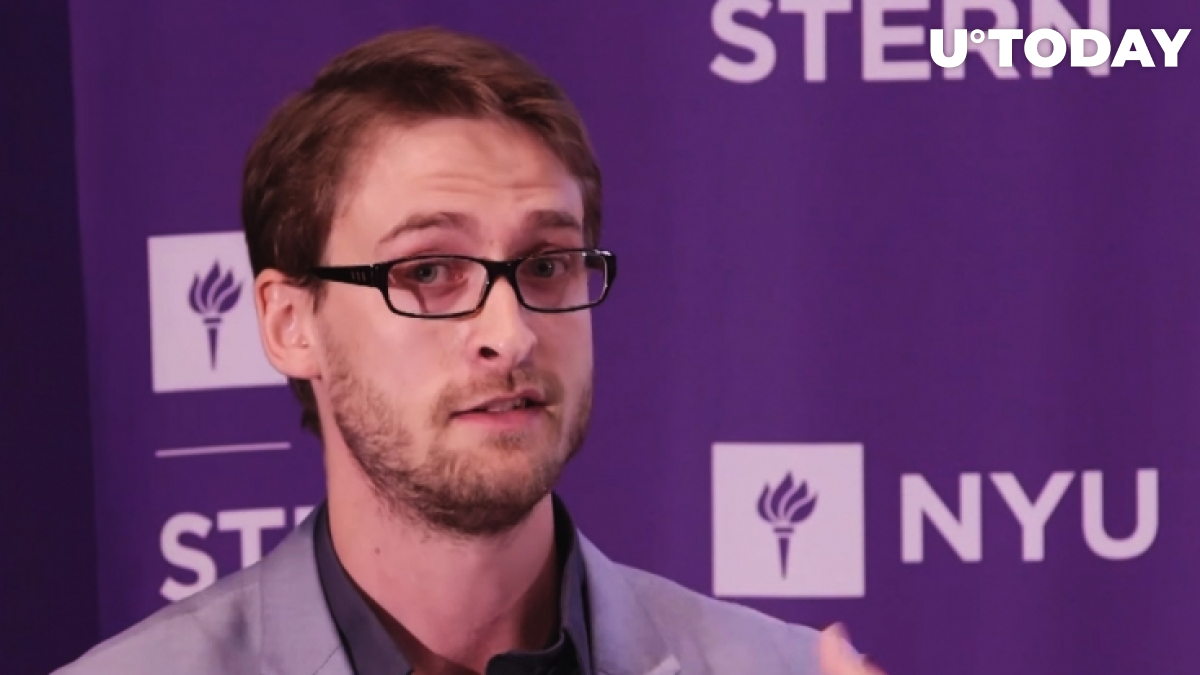 Chris Burniske, a co-founder of crypto-oriented venture capital firm Placeholder, expects the price of Ethereum to reach $7,500 during the next bull cycle, according to his new tweet.

He expects Ether to substantially outperform Bitcoin, the leading cryptocurrency that is predicted to climb to $50,000.

The main reasons behind Burniske’s prediction

While explaining the rationale behind his prediction, Burniske said that Bitcoin’s network value is likely to hit the $1 trln mark if BTC is half as volatile as during the previous bull market.

Earlier, Burniske forecasted that the aforementioned milestone could be achievable by the end of 2021, which goes in line with the stock-to-flow (S2F) model.

The analyst believes that Ethereum could race ahead of Bitcoin because of its smaller network value and robust on-chain economies.

He also adds that the top altcoin will be perceived as ‘the new kid on the block’ by the general public when crypto frenzy kicks into high gear.

Burniske’s prediction was taken with a grain of salt by Messari’s founder Ryan Selkis who described it as ‘unlikely.’

As explained by Selkis, Ethereum’s chunk of the pie will be taken by competing Layer 1 projects in the likes of Polkadot and Algorand. Ethereum will struggle to replicate the ICO bubble, and it no longer serves as a sole reserve for tokens due to the proliferation of stablecoins.

However, Burniske is certain that all Layer-1s will be ‘ghost towns’ and ICOs will be replaced by more mature capital formations such as DAOs.

According to Ethereum co-founder Vitalik Buterin, use cases that go beyond finance could represent the future of crypto.