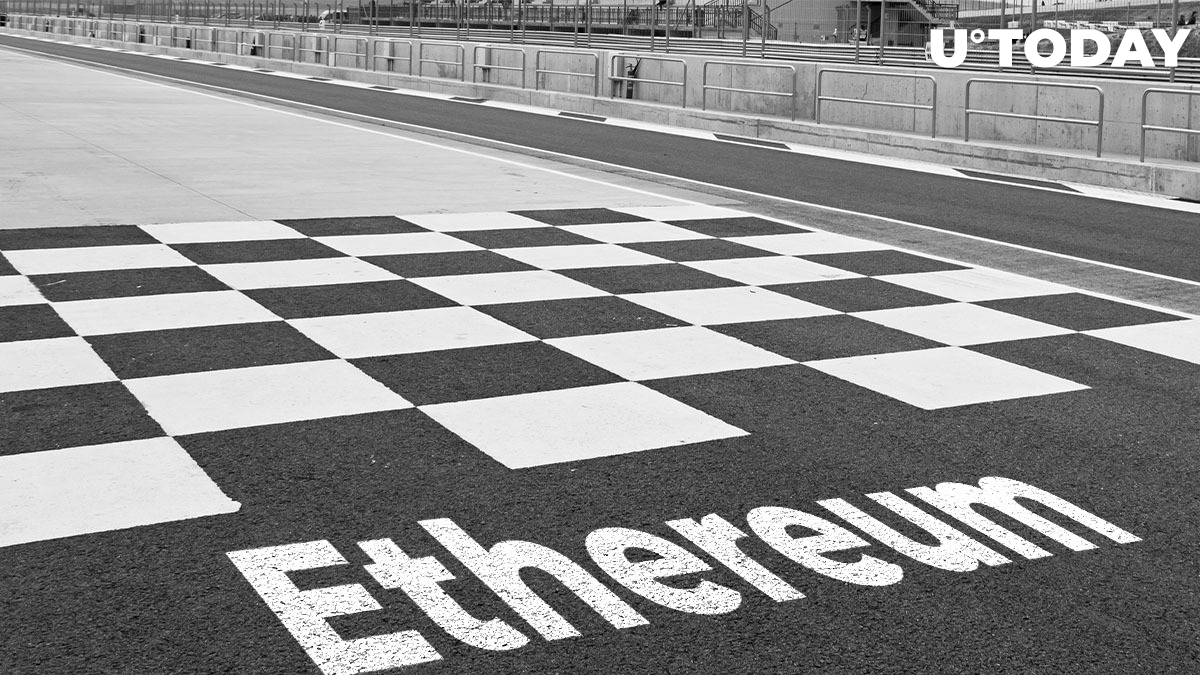 Close to 80 percent of Ethereum’s total supply is currently in profit, according to data provided by Glassnode.

It is worth noting that the coin hasn’t managed to surpass this level since it was trading at $700 more than two years ago.

Ethereum has already attempted to breach the 80 percent threshold three times this year in 12 months.

After the second-largest cryptocurrency came close in February, its holders had their hopes thwarted by the market collapse that happened the following month.

The ETH price collapsed more than 55 percent in one day over the span of 24 hours on ‘Bloody Thursday’ of March 13. As a result, less than 20 percent of its holders were in profit (the lowest reading ever).

When the coin’s supply in profit dips below 50 percent, it usually indicates market bottoms. This has already proven to be the case on numerous occasions, with the pandemic-driven meltdown being the most salient example.

Conversely, anything above 95 percent is a surefire sign of a market top. It is virtually impossible to remain unprofitable when an asset is moving closer to new highs.

Bitcoin in the same boat

As reported by U.Today, 79 percent of Bitcoin’s supply was also in profit when Bitcoin was trading at the $9,500 level.

Given that a distinct bull market usually starts at around 90 percent, the top cryptocurrencies (as well as its main rival) have significantly more room for growth before they reach new peaks.

Bitcoin and Ethereum are currently down 50 percent and 83 percent from their respective all-time highs of nearly $20,000 and $1,440.