Ethereum Might Fall into Extended Consolidation After New Support; Here's Why 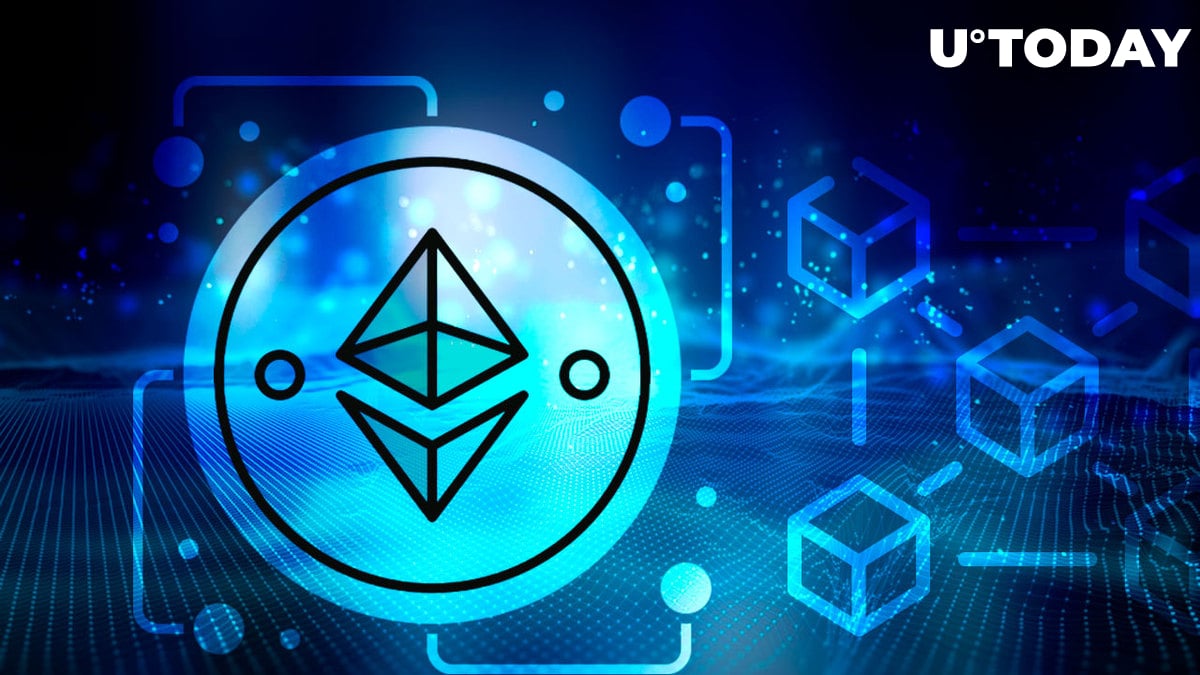 Ethereum is presently trading 10% higher at $1,156. Up to this point, 2022 has been a historically difficult year for asset values, with struggles in stocks, bonds and digital assets due to the Fed's tightening of monetary conditions.

For the first time in its history, Ethereum traded below its previous cycle ATHs. The price of Ethereum (ETH), the second-largest cryptocurrency, retraced below the 2018 cycle all-time highs of near $1,400.

The market may still be viewed as risk-off given increased U.S. inflation estimates for June and the looming threat of a probable recession.

According to Santiment, a worrying signal has also appeared on-chain for the second largest cryptocurrency as Ethereum supply on exchanges rose to its highest ratio in six months.

Amid the recent declines, Ethereum is trading well below the former support, now resistance at the daily MA 200 at $2,633.

Recently, Glassnode reported that the Mayer Multiple was at 0.37, which might signify that ETH remains at around a 63% discount to the daily MA 200, while just 1.4% of trading days saw larger downside deviations.

The Mayer Multiple was developed by Trace Mayer as a way to analyze the price of an asset in a historical context.

In 2018, the Mayer Multiple Band reached 0.6, which marks a level of downside deviation with nearly 10% of all ETH trading days beneath it. During the worst price action on the 2018 bear market, ETH spent 187 days below this band.

In the current market, ETH has traded below this band since early June and has now been below it for over 29 days.

If history is any indication, Ethereum might consolidate for a while beneath the daily MA 200 at $2,633. The possibility of a near-term relief rally beneath this level, however, abounds with a further breakout in view.