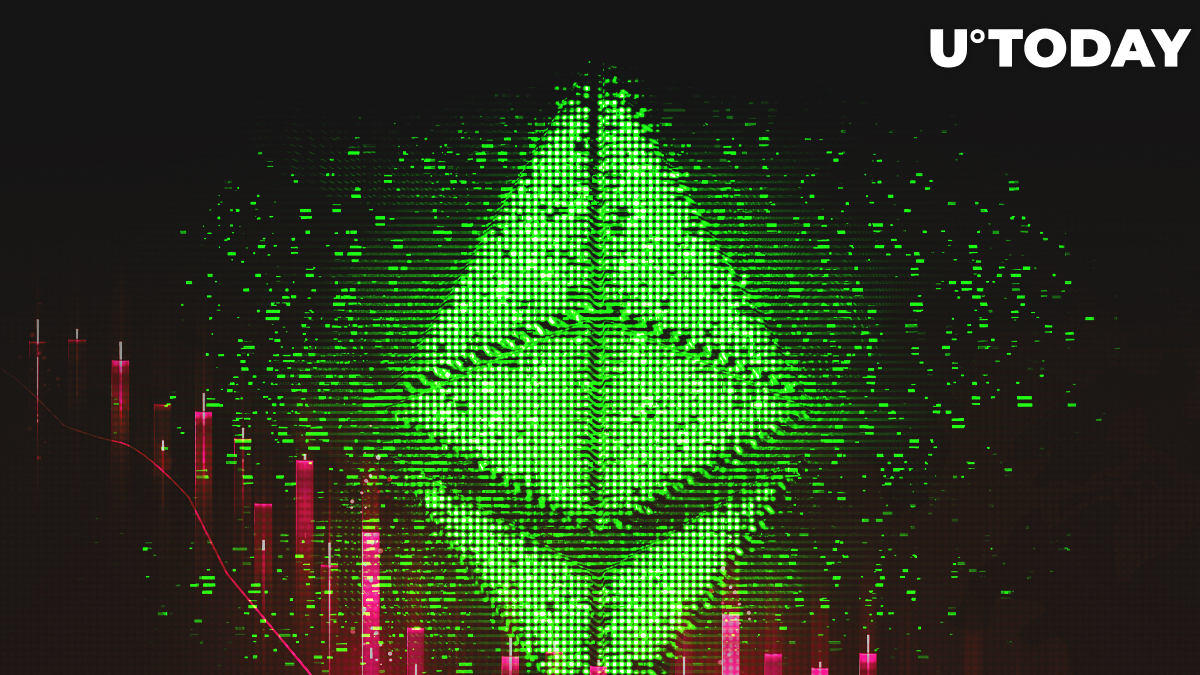 Freshly shared analytics data shows that, despite the rise in Ethereum OI near an all-time high this year, there is a strong risk of the ETH price dumping as the market faces a big inflow of users.

"ETH is likely to spike, then to drop"

According to a recent tweet by CEO and co-founder of on-chain data aggregator of CryptoQuant Ki Young Ju, there is increasing activity by users with ETH across centralized crypto exchanges.

Even though many are withdrawing their coins, Ju says, there is still a big risk of the second-largest crypto dumping after a price surge. He explains it by too many investors beginning to participate in the ETH market.

When the number of new investors and their activity goes well beyond average, Ethereum is likely to rise first and then to drop, the CryptoQuant CEO warns.

If too many investors participate in the market, the price is likely to spike and then drop.$ETH exchange outflow TX count implies user activeness across exchanges.

When the data goes far from the average, the price is likely to dump, forming a blow-off top pattern. pic.twitter.com/FqoBx5HNsz

Earlier, he also warned investors about the Bitcoin Exchange Whale Ratio hitting 90 percent. Ki Young Ju explained that a rise in this metric shows an increase in selling pressure from crypto whales.

Data provided by popular analytics firm Glassnode shows that, despite a massive rise of open interest in Ethereum perpetual swaps, there are still many short trades open.

Previously, U.Today reported that Ethereum swaps OI rose to a whopping $8 billion, and this rise is likely to be a confirmation of an upside trend for the second biggest crypto by market cap.

Ethereum perpetual OI is reaching the higher levels comparable to its ATH for this year.

Funding is still tolerable as there is a great deal of shorts.

Not everyone is long and strong yet. pic.twitter.com/6eisUeHoGY

At press time, Ethereum is changing hands at $3,228 for the first time since late May, according to data from CoinMarketCap.

As a reminder, ETH recovered above the $3,000 level on Saturday, July 7, and has been trading above this support since then.