Yuri Molchan
ETH has surpassed the $3,000 level, recapturing the highs reached earlier this year after the new major upgrade 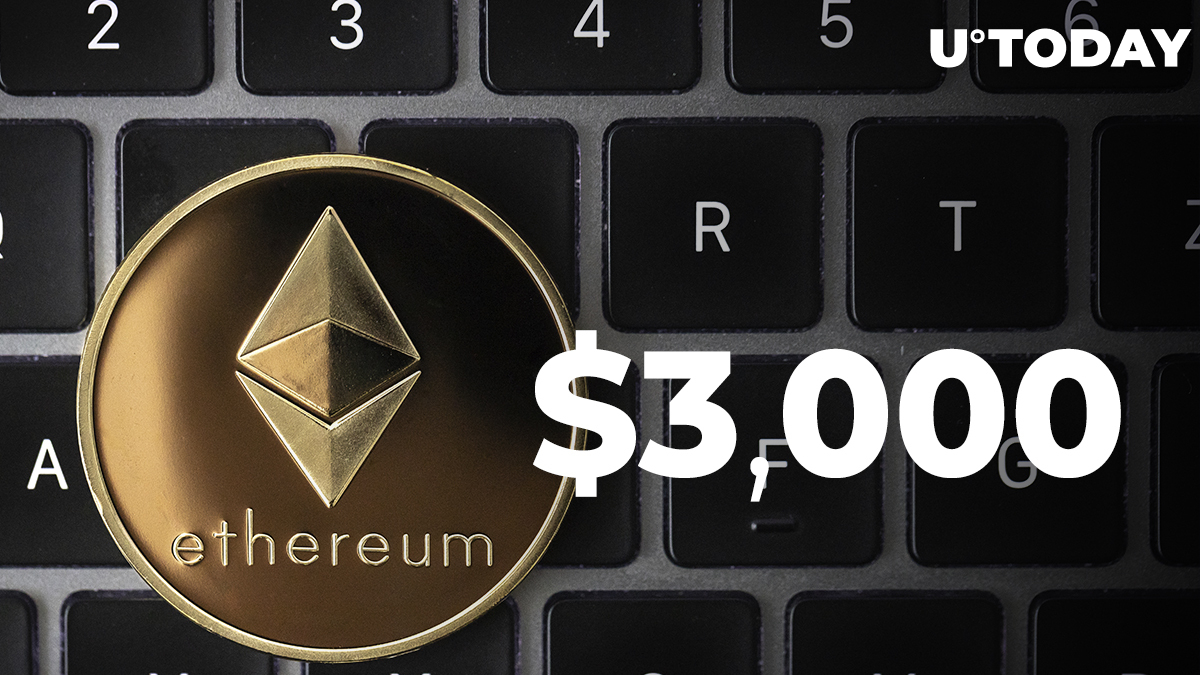 The second largest cryptocurrency by market cap, Ethereum, has just broken above the $3,000 resistance level, turning it into a support line, on the Binance exchange.

The current growth of Ether has been fueled by the implementation of the EIP-1559 (also known as the “London” hard fork) earlier this week and the positive prospects it opens for Ethereum in the future as the network is moving towards the long expected Ethereum 2.0 upgrade.