Vladislav Sopov
What is special about the latest governance token release in the DeFi segment? 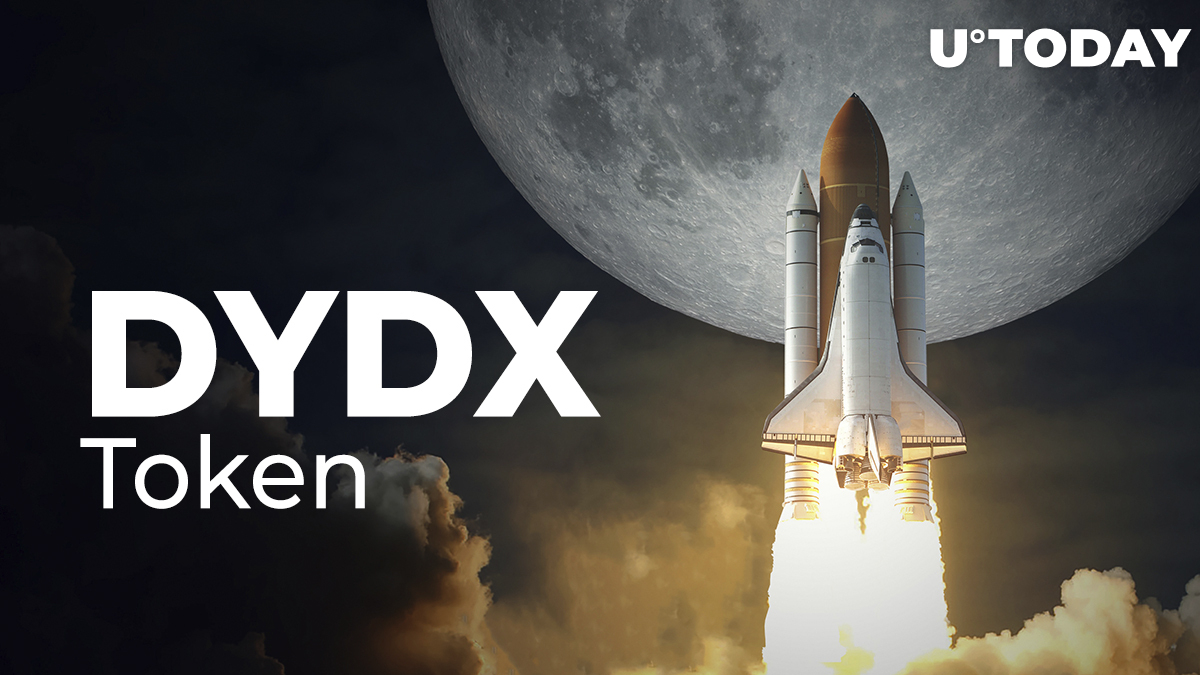 dYdX is one of the first decentralized exchanges on Ethereum (ETH). It allowed on-chain exchange of Ethereum-based tokens well before the explosion of the 'DeFi euphoria'. Now it has launched its native governance asset dYdX.

Most unusual DEX launches its own token: Introducing DYDX

According to the official announcement in the project's social media channels and blog, DYDX token, a governance asset of the dYdX decentralized exchange protocol, has been deployed on Ethereum (ETH).

Introducing DYDX, the governance token for the dYdX protocol. Now live on Ethereum ?

DYDX is designed to act as an instrument for community members to have a say in major amendments to the way dYdX is governed. Also, DYDX holders will control the rewards distribution and staking processes.

The team states that the entire procedure of the initial distribution will be finished by the end of August, 2021. Then, on Sep.8, 2021 at approximately 3 PM UTC, the new asset will become transferrable.

1 billion DYDX have been minted to be unlocked in five years. 250 million DYDX will be allocated for traders, while 75 million are reserved to motivate liquidity providers.

75 million DYDX will be sent to those who has traded on dYdX in the past. Also, the staking ecosystem and community Treasury will receive 50 million DYDX each.

Besides voting for dYdX Improvement Proposals, DYDX holders will be able to earn LP rewards, receive staking payouts, and retroactive trading rewards for past activity.

Also, like many assets of this type, DYDX will guarantee its holders discounts on trading fees.

As covered by U.Today previously, dYdX's rival Uniswap made headlines in Sep., 2020 by distributing its UNI token to the exchange enthusiasts via a retroactive airdrop.