Peter Schiff Claims That Bitcoin-Backed Loans Will Cause Huge Losses 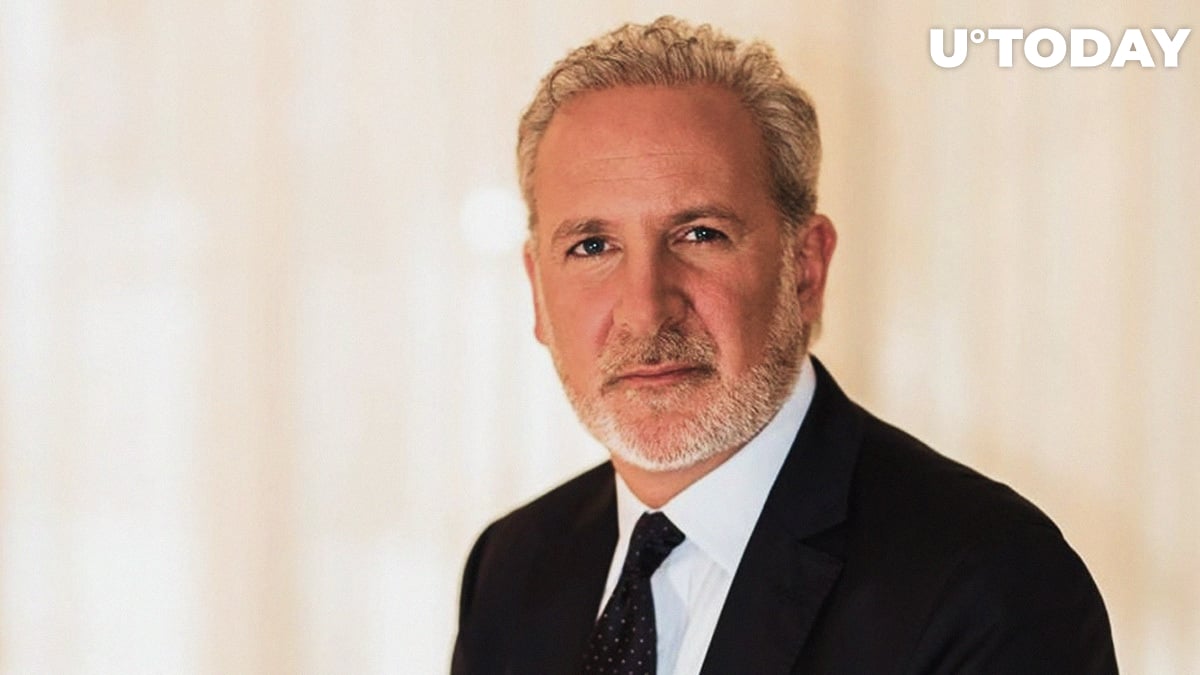 As you might have expected, Peter Schiff thinks that using Bitcoin as collateral towards a loan is an incredibly bad idea.

In a series of fiery tweets, he calls BTC-based lending 'a disaster in the making,' predicting that it will lead to stomach enormous losses.

On Apr. 14, cryptocurrency startup Atomic Loans made an announcement about raking in $2.45 mln to launch a Compound-style decentralized finance (DeFi) solution for issuing Bitcoin-backed loans. The funding round was led by San Francisco-headquartered VC fund Initialized Capital.

“As remarkable as the growth of DeFi has been to date, little or none of it works natively on Bitcoin. This leaves out what is far and away the largest and most valuable crypto-asset," said Brett Gibson of Initialized Capital.

The lending protocol will allow borrowing stablecoins (DAI, USDC) by locking BTC in an escrow on the Bitcoin blockchain without losing custody. Borrowers will be able to get their collateral back as soon as their loans are repaid.

A disaster in the making?

Bitcoin's wild price fluctuations are a major sticking point when it comes to implementing crypto loans, according to Schiff. Since the cryptocurrency is prone to enormous price crashes, the gold bug says that it could be 'an accident waiting to happen.'

DeFi leader MakerDao was on the verge of an emergency shutdown following the event of 'Black Thursday' when Ethereum witnessed its largest daily price drop ever. The losses caused by the crash resulted in a $28 mln class-action lawsuit against the Maker Foundation.

Schiff insists that Bitcoin, unlike gold, is still in a 'brutal bear market,' which means that another major price drop could be possible.

What you call a shiny rock is #gold, the most useful & valuable metal in the world. It's in a bull market and continues to make new 7-year highs in dollars, and record highs in other currencies. In contrast #Bitcoin remains in a brutal bear market, down 65% in the past 2 years.