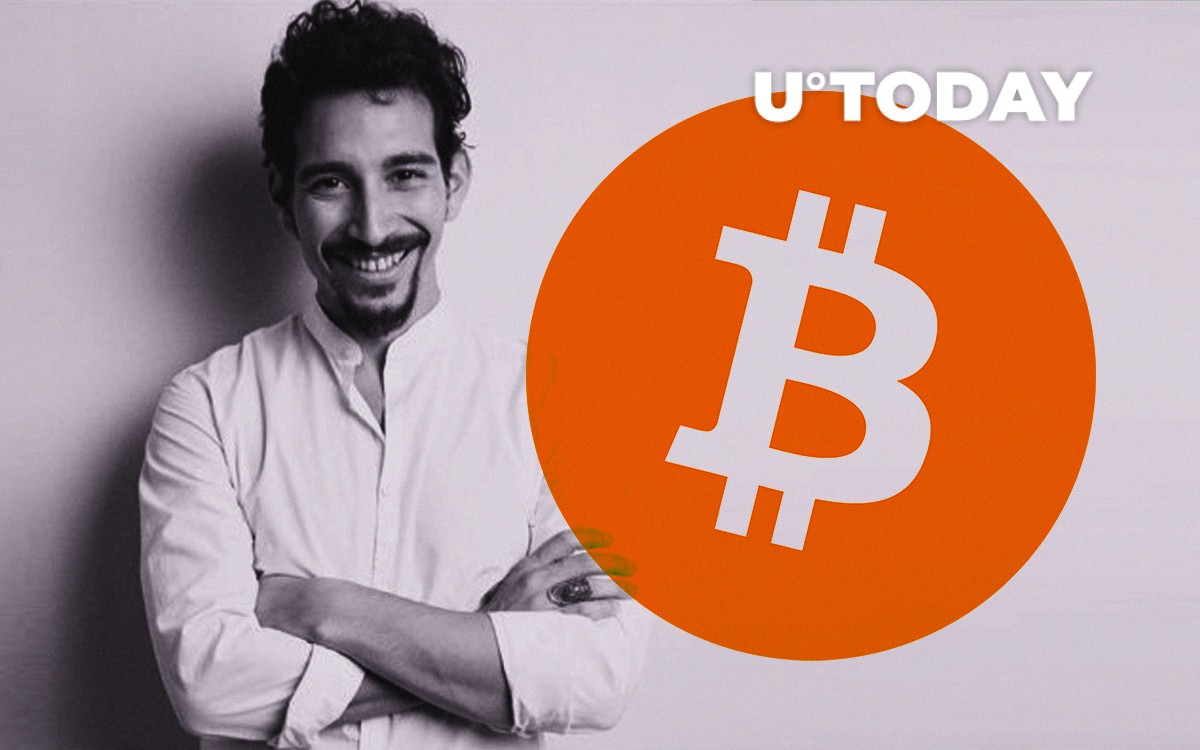 Misha Lederman, a prominent Tron supporter and the BeatzCoin CCO, has taken to Twitter to criticize Bitcoin maximalists.

Being one in 2020, he says, is believing that since the Bitcoin release back in 2009 the progress in the crypto industry has stopped and nothing better has been invented ever since.

‘You cannot build dApps on Bitcoin’

He compares Bitcoin maximalists to people who at the very start of the Internet believed that emails were the best thing the Web could offer, taking this belief into 2020.

You cannot build dApps on Bitcoin, Lederman points out, but third generation blockchains allow you to do that. As a Tron supporter, he speaks of numerous innovative projects that are being developed on the Tron network at the moment. He tweets:

“Being a #Bitcoin maximalist in 2020 is the equivalent of being convinced emails are still the only use case of the internet.

Must Read
Bitcoin Is Too Slow for Mainstream Payments: Federal Reserve Bank of Cleveland - READ MORE

Bitcoin is a store of value

Major investors and billionaires consider Bitcoin to be a store of value and a tool to hedge financial risks. Among Bitcoin permabulls are Mike Novogratz, Tim Draper, Fundstrat’s Tom Lee, the Winklevoss twins, etc.

They do not look at the technological background but only at the way Bitcoin behaves on the market and what returns on investments it can offer, comparing it to gold.

Mike Novogratz calls BTC and its value a ‘social construct’.

$btc like gold is a social construct. That is where it gets its value. https://t.co/gBCtqXLq1Z

Since February 9, Bitcoin has been trading above the crucial $10,000 level. Many in the community believe that a bull market has started for BTC and the price will keep heading North.