Yuri Molchan
Analysis shows that median usage of gas on Ethereum has soared to a two-year high, while the number of retail ETH wallet holders has also increased 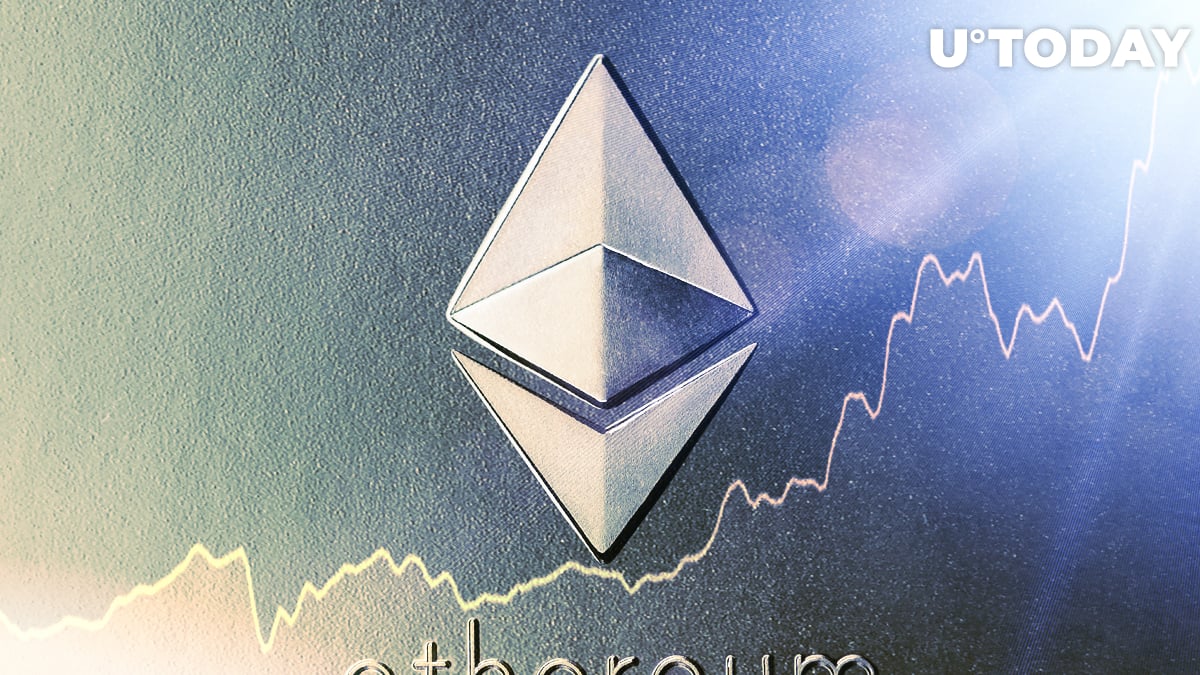 In its recent tweet, Glassnode analytics data provider announced that median Gas usage on Ethereum blockchain has increased and reached a two-year high.

Along with that, on-chain fundamentals regarding ETH retail wallet holders have also improved.

Glassnode analytics data vendor has revealed that by today, Oct. 5, the median gas usage on Ethereum has reached a two-year high.

This metric indicated high recent activity on the Ethereum network, which could be caused by a large splash of transactions on DeFi. Those are mostly related to yield farming, when users lock their ETH in Ethereum-based decentralized platforms to receive ERC20 tokens and invest or trade them, or simply to get their percentage for staking.

One of the most popular DeFi platforms of late has been the Uniswap dex.

On Sept. 16, the exchange announced a massive giveaway of their newly launched UNI token, and that pushed the amount of ETH miner fees to $1 mln in a single hour.

The metric value for the first two has shown an increase by approximately a thousand addresses since Oct. 4.