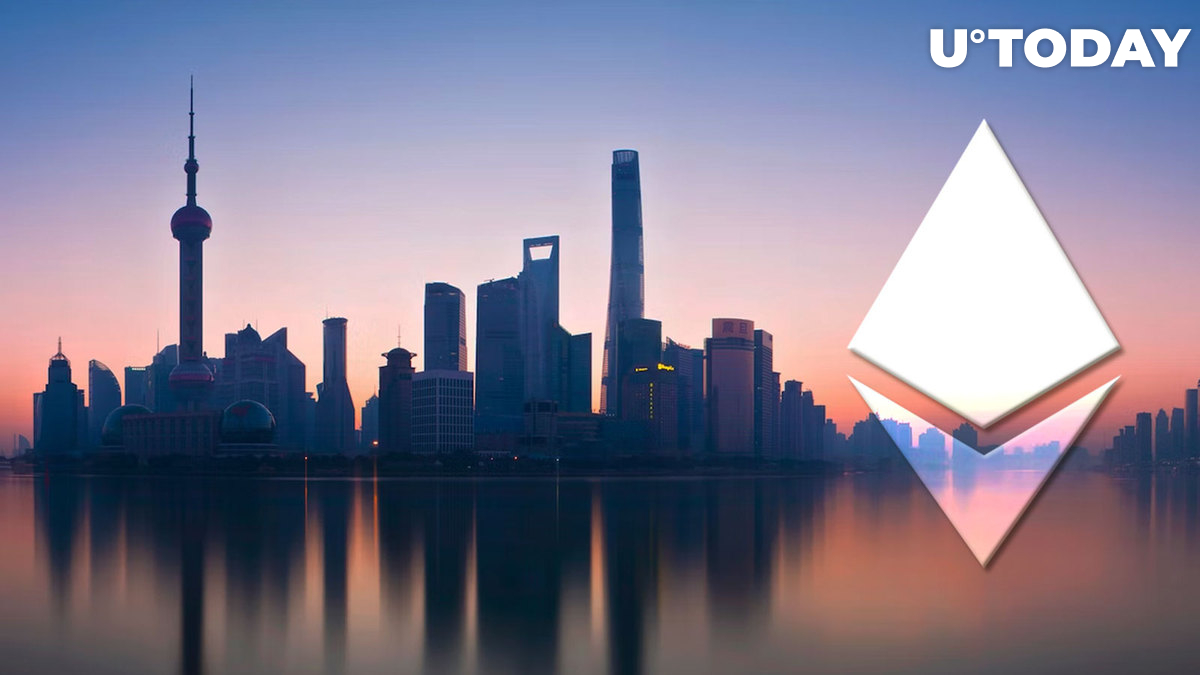 In a thread of tweets, ETH Core developer Tim Beiko shared details on the recently-held Ethereum developers call, where several items were deliberated, including the upcoming Shanghai hard fork.

We wrapped up an eventful @ethereum #AllCoreDevs earlier today! Covered testnets, and everything being considered for Shanghai.. along with what "considered" even means 😅

According to Beiko, the status of various Shanghai proposals was discussed, along with the timing of the upgrade. A consensus has not yet been reached on the timing, as Beiko noted there were a lot of nuances.

EIP 4844 or protodank sharding would make the ETH network more scalable through sharding.

He notes that the team spent time considering how to prioritize things for Shanghai. The hard fork upgrade, which will unlock staked ETH withdrawals as Beacon Chain withdrawals, or EIP 4895, was going to be part of the fork.

Beiko says that the broadest commitment remains that of withdrawals happening quickly, ideally around March, with that being the priority, stating that withdrawals guide the fork.

He notes that the final specs of the Shanghai upgrade will be concluded in the next developers' call on Dec. 8, which is the last one for the year.

The Shanghai testnet version, dubbed Shandong, launched on Oct. 18, allowing developers to develop implementations such as the Ethereum Virtual Machine (EVM) object format. The widely publicized Merge update, which enabled the transition of the network from proof of work to proof of stake, occurred in mid-September.