Ethereum Can Have Value for Its Utility, Not Scarcity, Plan B Analyst Claims

Yuri Molchan
Prominent analyst Plan B, a renowned fan of Bitcoin, shares his view about Ethereum and explains why ETH and Bitcoin are valuable for opposite reasons 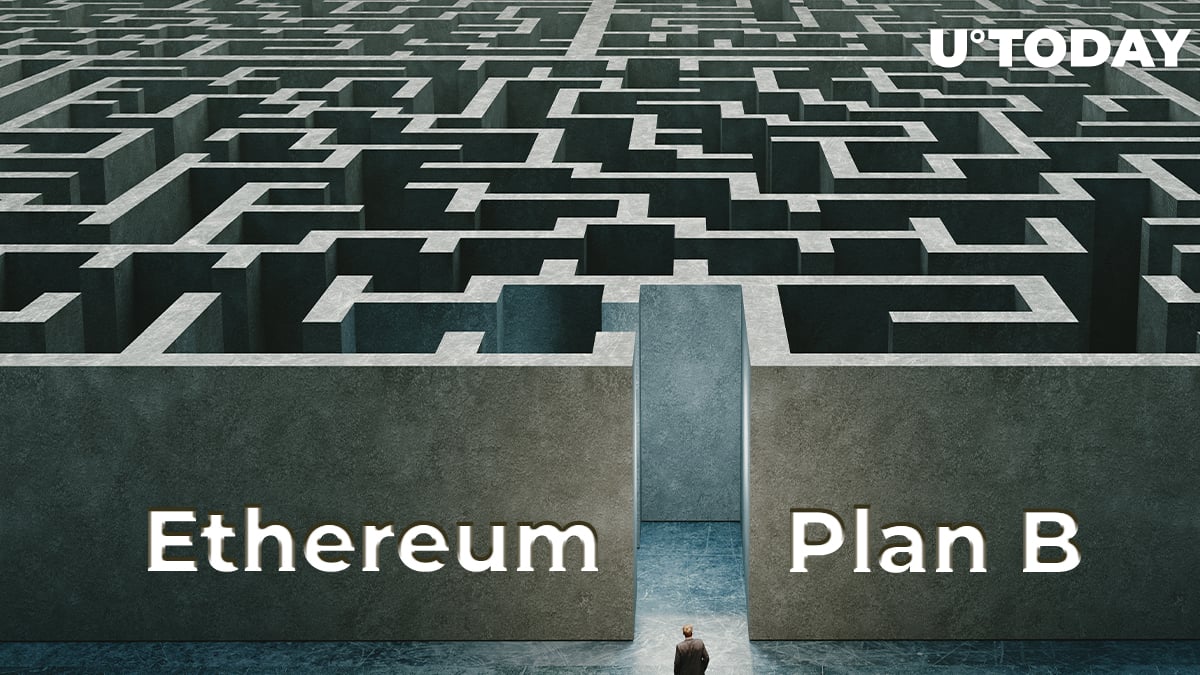 Trader and financial analyst Plan B, widely known for adopting the stock-to-flow model for Bitcoin, has taken to Twitter to share his opinion about the second biggest cryptocurrency Ethereum to say why it can be valuable compare to Bitcoin.

The tweet came as a response to the post by Alex Saunders, crypto investor and Nugget’s News CEO, in which he said he had updated his own ETH stock-to-flow model.

Ethereum’s drawbacks per Plan B

Plan B analyst summarized the results of his analysis regarding the Ethereum S2F-value relation and said he was unable to find any here.

The reason here, he says, is that Bitcoin has a fixed supply of 21 mln and therefore it is scarce while Ethereum is not. The CEO, Vitalik Buterin, the analyst believes decides on how Ethereum will be developing in the future. Besides, as per Plan B, even if the ETH supply can be reduced, it means that it can be expanded later on, which cannot happen with Bitcoin.

Besides, Plan B noticed that ETH is premined, saying that this is another factor that does not make him a fan of ETH.

"The problem is that if they can reduce it, they can also later expand it. the fact that ETH monetary supply is not fixed like BTC is a big no go for me (and also the reason why S2F is not applicable)."

“ETH can have value for its utility, not scarcity”

The exact supply figure has to be found out from a third party if you cannot run an Ethereum node, Plan B complained. Therefore, he believes that the recent Ethereum 2.0 narrative will not change the current state of things with ETH.

The analyst adds that it is exactly for the reason that ETH is not scarce, the stock-to-flow model cannot be applied to it. He stated that ETH’ve value can be in its utility and not scarcity.

In the comment thread, a Twitter assumed that ETH supply can be reduced via miner consensus. The ETH founder Vitalik Buterin responded to that, saying that miners cannot impact the supply rules but that can be done only via a user consensus.

Debates about the circulating ETH supply

Heated debates about the circulating ETH supply have recently taken place, also touched upon by  Anthony Pompliano and Pierre Rochard on Pomp’s podcast.

Pomp first drew the community’s attention to this topic on August 9. During a major debate it turned out that there was no one single way for figuring out the total ETH supply in circulation and various data sources offered different figures.

Vitalik Buterin referred to the figures displayed on CoinMarketCap, and many expressed their doubts about the reliability of that data source.

As covered by U.Today, one of those sources was analytics provider Coin Metrics, which stated that the circulating ETH supply totalled 112.1146 as of August 1.