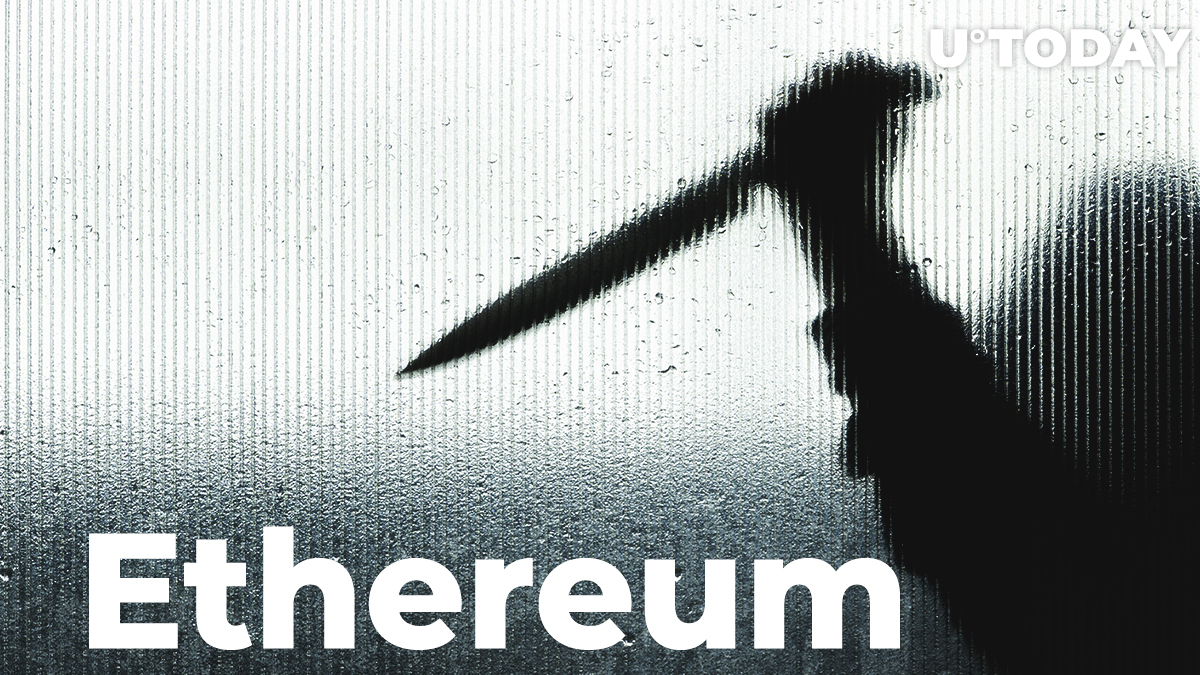 Throughout the past year, the Ethereum blockchain network has become increasingly clogged, primarily due to Decentralized Finance (DeFi).

Consequently, users started to anticipate the emergence of efficient second-layer scaling solutions that could alleviate pressure off of Ethereum.

What Are Second-Layer Solutions And Why Would They Benefit Ethereum?

The term second-layer scaling solution refers to a network that exists on top of a primary blockchain protocol.

Blockchains, mostly because of their structure, have difficulty scaling. As such, when the demand to process data on top of the blockchain spikes, it causes the blockchain to become more costly to use.

For instance, the total daily fees on the Ethereum network have increased substantially since January, from around 300 ETH to 9,000 ETH.

When fees are high, it becomes more inefficient for users to process data, such as payments, in short periods. Due to the scaling problems of Ethereum and other top blockchains, users began to anticipate second-layer scaling solutions.

Vitalik Buterin, the co-founder of Ethereum, explains second-layer scaling as:

“Squish the transactions together so they don't take up too much space. Instead of everyone checking everything, have a few people check things and raise an alarm if they see something wrong. Or use fancy math to check everything at the same time. Before: 15 TPS After: 2500 TPS.”

The Ethereum developer community has also been preparing layer two scaling of its own. On June 1, Buterin said the deployment of second-layer scaling is basically done. He noted:

“While everyone wasn't looking, the initial deployment of ethereum's layer 2 scaling strategy has basically succeeded. What's left is refinement and deployment.”

ETH 2.0, which brings the pivot of Ethereum from proof-of-work (PoW) to proof-of-stake (PoS) closer, is also approaching.

On a PoS protocol, network participants follow a system called “staking” to process data without the presence of miners.
The fact that many of the second-layer scaling solutions are deploying on Ethereum put together with the imminent launch of ETH 2.0 could positively affect ETH over the long-term.