Bitcoin Will Never Have ‘Top’ at Full Adoption, Pierre Rochard Says, Here’s Why

Yuri Molchan
Satoshi Nakamoto Institute Co-Founder, Pierre Rochard, has explained why even the last Bitcoin adopters will benefit from saving the flagship cryptocurrency 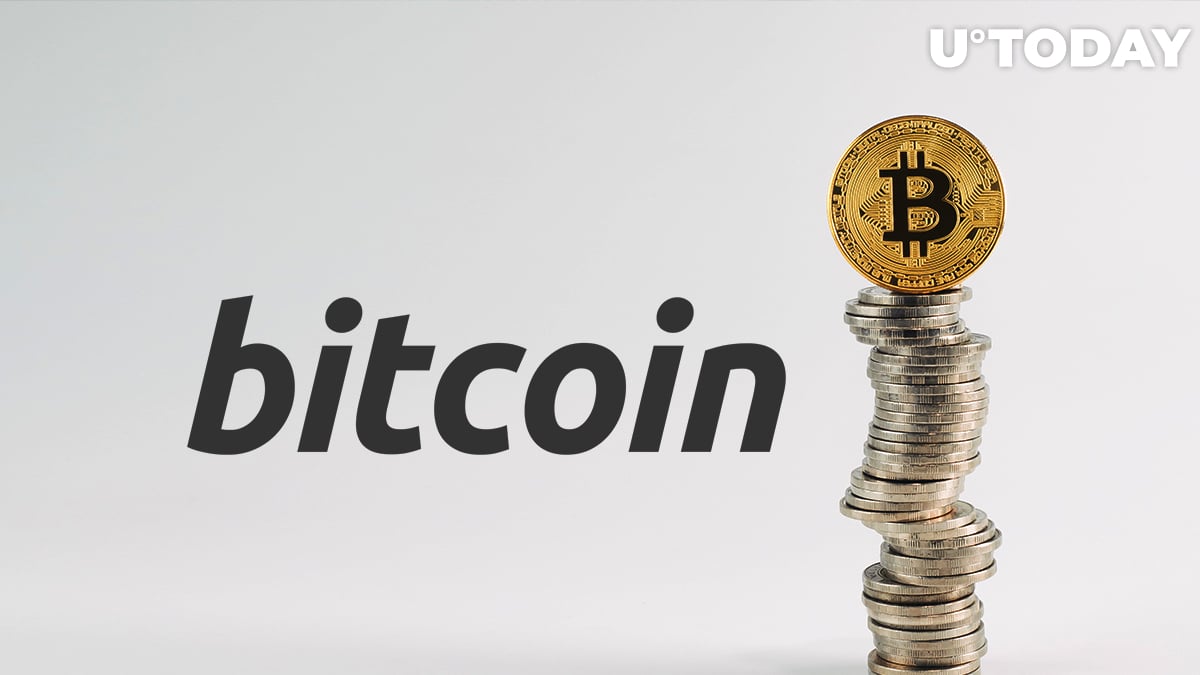 An outspoken Bitcoin maximalist and a co-founder of the Satoshi Nakamoto Institute, Pierre Rochard, has taken to Twitter to say that even the last adopters of Bitcoin are likely to benefit from saving it and explained his thoughts.

‘No Bitcoin 'top' at full adoption’

Mr. Rochard tweeted that, on the condition that the global productivity continues rising year after year and with each decade, there will hardly be ‘a bitcoin 'top' at full adoption’.

The thing here, he explained, is that it will make the purchasing power of the money increase at a stable pace because of deflation caused by the all-the-time rising productivity.

Fed up with the Fed

Commenters largely agreed with the economic model presented in the tweet.

They poured criticism over the current fiat system and the Fed bailing out companies and CEOs (implying the growing distance between the rich and the poor in the US) without taking real care of the average people.

These Bitcoin enthusiasts claim that once BTC replaces the USD or becomes a legitimate alternative to fiat, it will likely solve this problem, supporting the argument Pierre Rochard offered above.

If Bitcoin remains a store of value only

One Twitter user, however, expressed an opposite take. He pointed out that the last adopters of Bitcoin would only be able to earn a few Satoshis and, thus, would be unable to benefit much from having BTC, implying that that model could work only if Bitcoin remains a store of value and an investment tool.