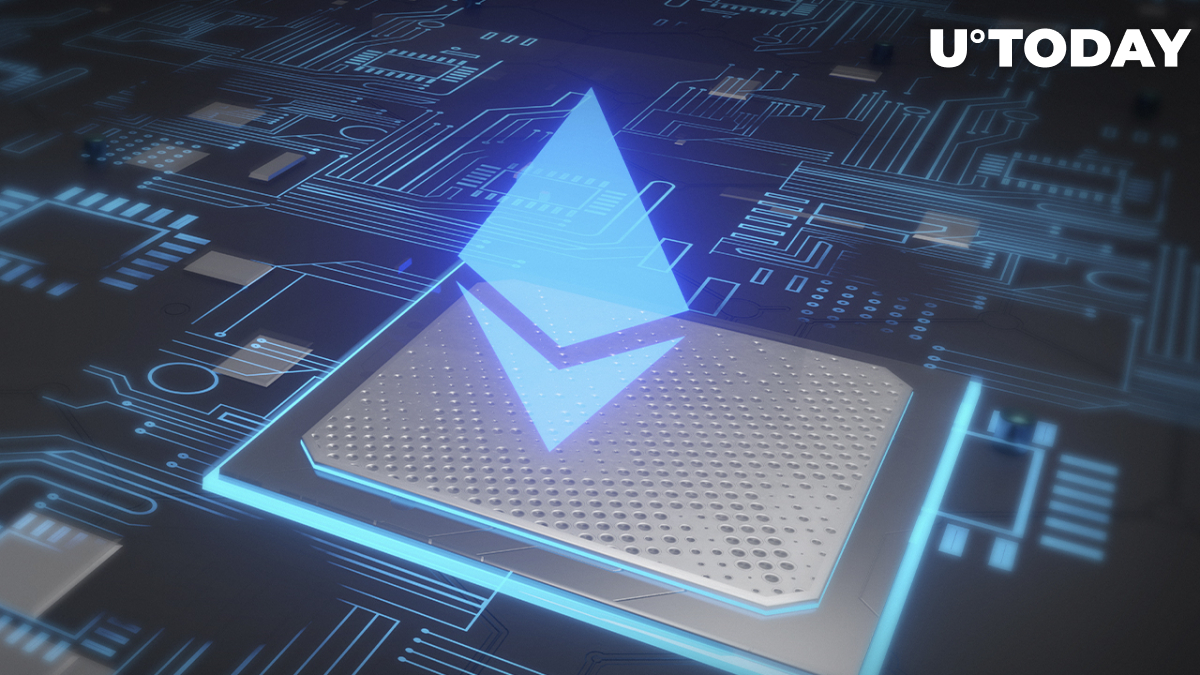 The number of addresses holding between 0.1 and 1 ETH has reached a new all-time high, according to data provided by IntoTheBlock. The growing number of relatively small wallets is one of many adoption indicators that could hint at Ethereum potentially becoming a widely used asset.

As the data suggests, the number of small Ethereum addresses has faced an impressive 98% increase since the beginning of 2021, which resulted in 1.78 million ETH being held by small wallets.

#Ethereum adoption is not only about big players.

The number of addresses holding between 0.1-1 ETH is currently at an ATH.

In the span of 1 year, the number of these addresses increased by 98% and now they collectively hold 1.78m ETH (increasing by 4.54% in 1 month) pic.twitter.com/LQS8ecPEzS

The reason behind the increase in the number of coins held by small wallets is more likely tied to both the fundamental growth of Ethereum and the price rally of the native asset. In 2021, ETH became one of the best-performing cryptocurrencies, gaining roughly 400% at its peak in November.

In addition to becoming an attractive investment opportunity for retail traders, Ethereum established itself as a great utility coin with numerous use cases in various blockchain-related areas: DeFi, NFTs, staking and others.

According to WatchTheBurn data, thanks to intensive use of the network by various on-chain solutions, Ethereum has burned more than 1.8 million coins that are currently worth $5.6 billion. In addition to the high burn rate, Ethereum generates the highest revenue among all blockchains in the industry.

While the number of small Ethereum wallets is gradually increasing, the activity of the same group of wallets stays relatively low, which was more likely tied to another period of high gas consumption that forced users to pay up to $50 worth of ETH per one transaction on the network.