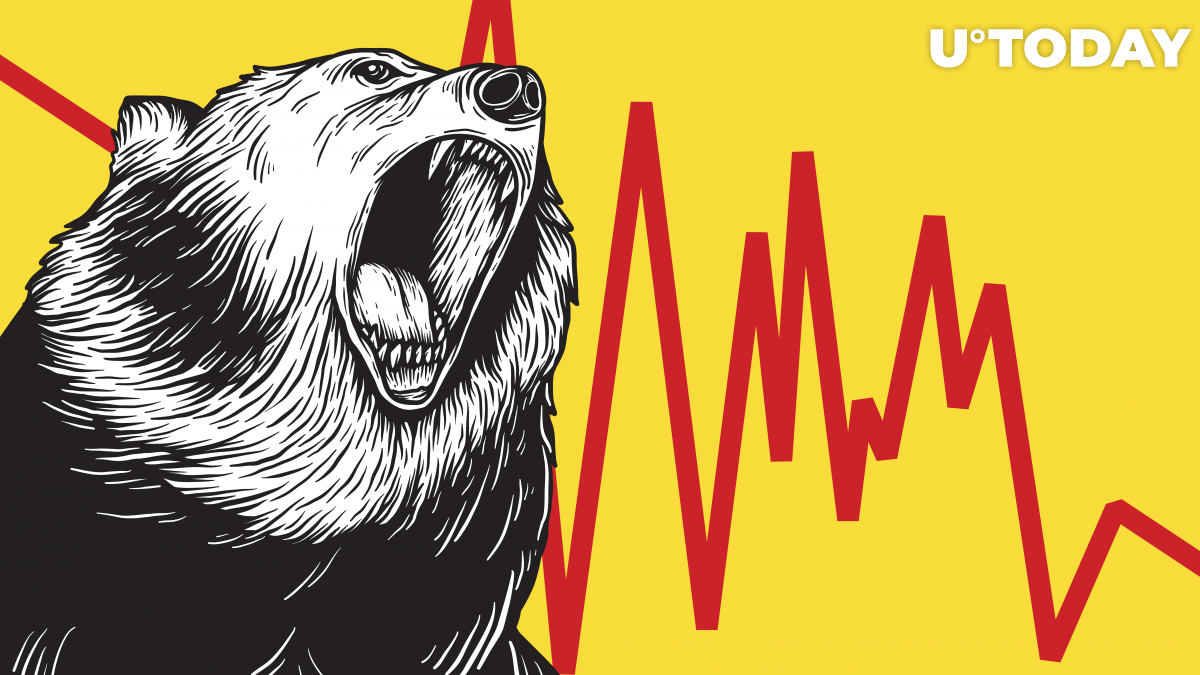 The cryptocurrency market is in the doldrums following Bitcoin’s most recent bout of high volatility.

Solana (SOL), Terra (LUNA), Polkadot (DOT) and Ripple-affiliated XRP are all down roughly 6% over the past 24 hours, according to data provided by CoinMarketCap.

Theta Network (THETA) is the only prominent cryptocurrency that has managed to buck the trend, soaring 24%.

On Feb. 10, the price of Bitcoin peaked at $45,821 on the Bitstamp exchange, staging an impressive comeback after taking a hit from the higher-than-expect inflation rate. Another sharp increase in consumer prices will embolden the U.S. Federal Reserve to launch an even more aggressive rate hike campaign. Bank of America sees the Fed increasing the benchmark short-term interest rate at least seven times in 2021.

Related
OnlyFans Models Can Now Show Off Ethereum-Based NFTs
Yet, the cryptocurrency market took another bearish turn after St. Louis Federal Reserve President James Bullard came out in favor of the first 50 basis points rate hike since 2000. Goldman Sachs now forecasts that the Fed could hike rates by 25 basis points at each of the upcoming meetings throughout 2022:

We see the arguments for a 50bp rate hike in March... So far, though, most Fed officials who have commented have opposed a 50bp hike in March. We therefore think that the more likely path is a longer series of 25bp hikes instead.