Alex Dovbnya
We all saw this coming 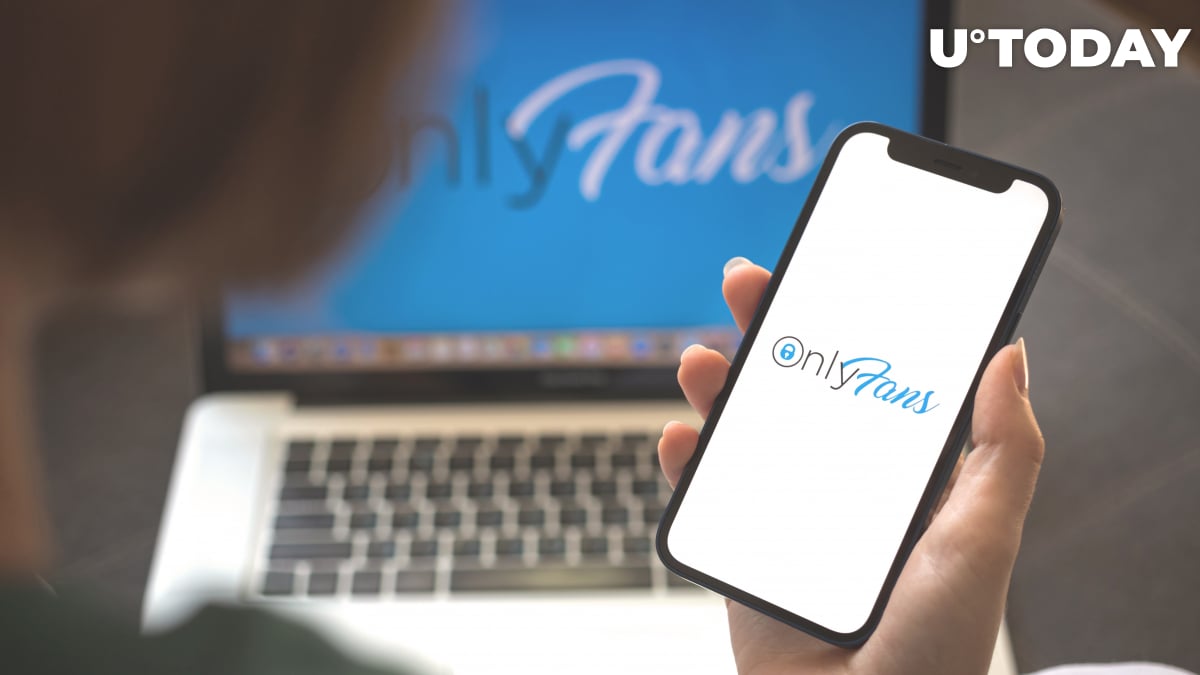 Subscription-based social media platform OnlyFans, whose users primarily post adult content, has made it possible to display non-fungible tokens (NFTs) minted on the Ethereum blockchain as profile pictures, according to a recent report published by Reuters.

The Ethereum logo shown on profile pictures serves as a mark of authenticity.

The company has been working on the new feature over the past two months, according to the report.

OnlyFans CEO Ami Gan says that the rollout of NFT profile pictures is only the first step of its NFT journey:

This feature is the first step in exploring the role that NFTs can play on our platform.

Social media website Twitter launched verified NFT profile pictures last month, but the feature is so far only available to the subscribers of the company's premium service.

Facebook and Instagram are also reportedly gearing up to launch a similar feature as Meta, the parent company, continues pushing deeper into the metaverse.

Related
Solana, Cardano, XRP Drop Lower as Bitcoin Gets Hit by High U.S. Inflation
OnlyFans, which made its debut in 2016, prohibited sexually explicit content last August after facing pressure from credit card companies. Many believed that the U-turn could help cryptocurrency-focused alternatives on-board a slew of creators betrayed by the ban. Many creators found themselves on the verge of financial ruin just because of one decision. The UK-based company, however, quickly reversed its controversial policy change within the same month after securing necessary assurances.