Vladislav Sopov
The official launch of Voice, an EOS.IO-based social media platform, is tomorrow, July 4, 2020. Today, some EOS activists discovered that some posts are already visible 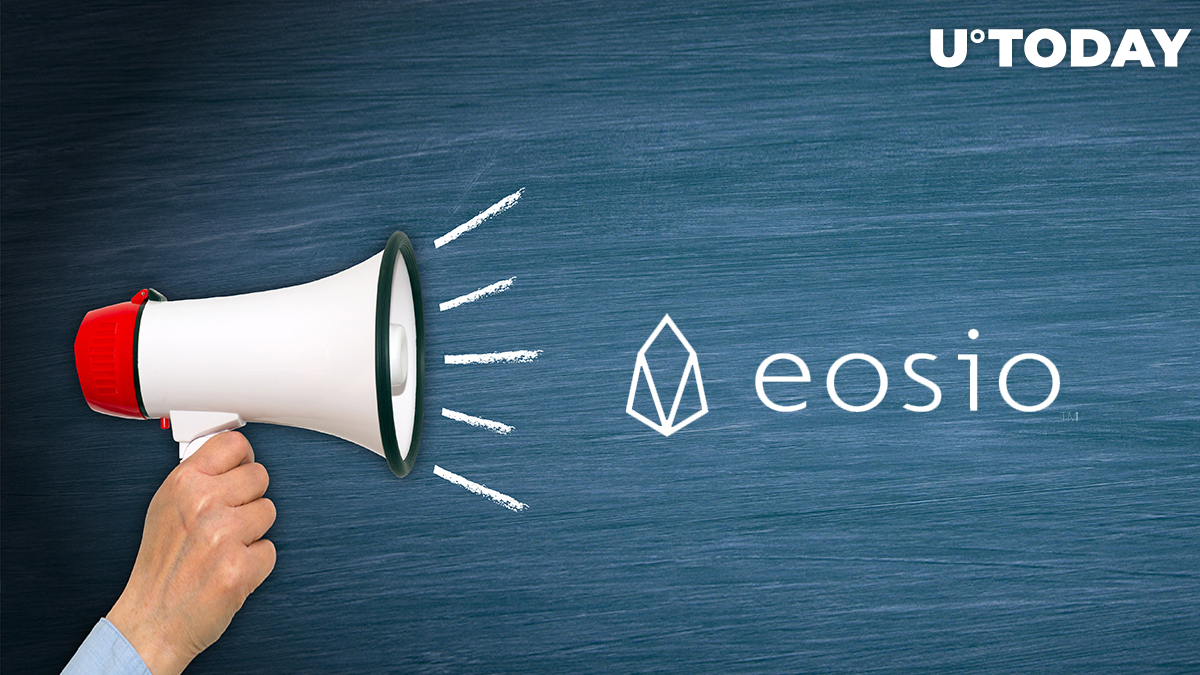 According to the official F.A.Q. of the product, everyone will be able to read Voice posts beginning on July 4, 2020. However, some posts have become available before the official beta launch.

Users from Discussions.app, an EOS.IO-related project, have unveiled that some publications on the Voice social media platform are available one day prior to its launch.

It looks as though some posts have actually been uploaded before the official beta launch announcement. Here's how the start page of the Voice social media platform with the most recent posts looks like right now.

Most likely, the ability to add new posts has been available for over a week. Tomorrow, a beta version of Voice will be launched officially for public reading and international registration. The latter is available to all users from outside of the U.S. only by request.

The next stage of public testing will start on August 15, 2020. The official iOS application will be released to let users register on Voice without IDs. Their identity will be verified by a 'human signup' mechanism.

At the moment, everyone is asked to send a request to stay tuned with the most up-to-date news of product development and the registration process.

Initially, they planned to roll-out Voice on the EOS Public blockchain. But then, it was decided to power it via a purpose-made EOS.IO-based decentralized chain. However, the project still has plans to migrate onto EOS.

Some analysts criticize Voice for the very cumbersome KYC checks required to operate its token. As covered by U.Today, EOS community members are unhappy about the fact that Voice asks for a government-issued ID and imposes strict content moderation rules.