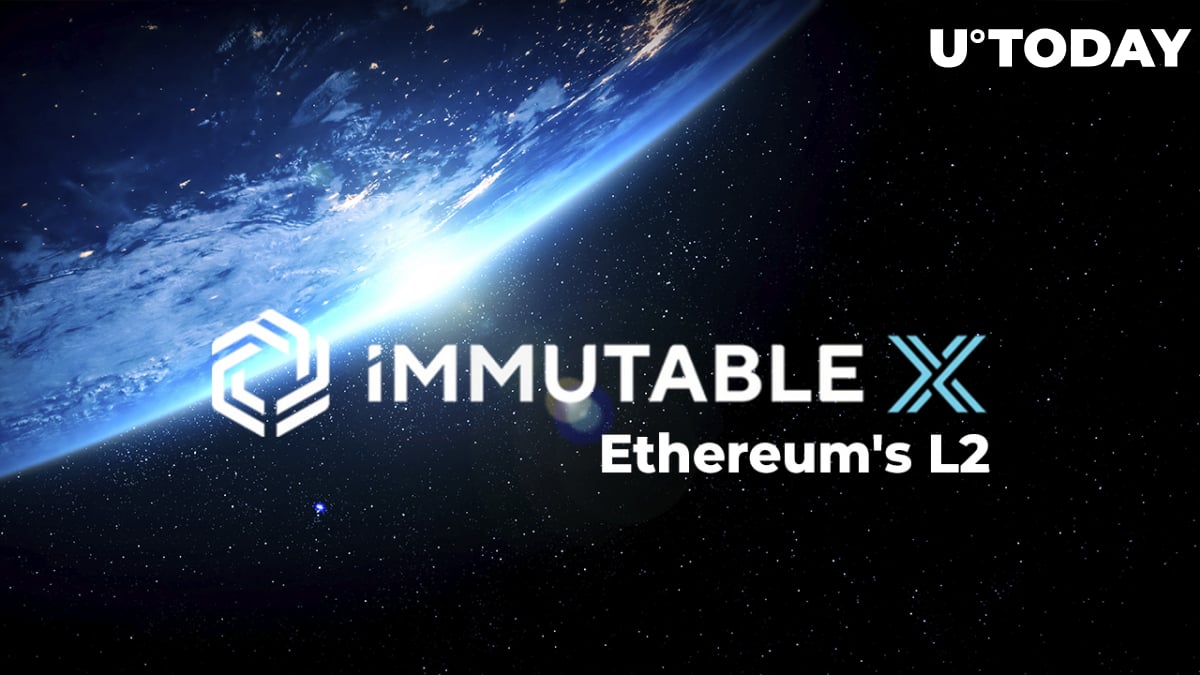 Ember Sword is among the most advanced mainstream cryptocurrency gaming environments built around digital collectibles. Due to an unmatched spike of interest in NFTs, it decided to deploy its mechanisms to a faster and more resource-efficient platform.

According to an official statement by the team of Ember Sword, a hotly anticipated, massive multiplayer online role-playing game, it has entered into a partnership with ImmutableX, an NFT-centric Ethereum (ETH) scaling solution.

We are very excited to announce our partnership with ImmutableX, the leading Layer 2 scaling solution for NFTs enabling secure minting and trading! To learn what this means for the community and us moving forward, read our new blog post:https://t.co/GsDiBLle8k pic.twitter.com/RNQz8ofHoc

ImmutableX's scalability technique is built on the top of StarkWare, a leading zk-proof technology. With ImmutableX's mechanisms, the protocol will handle 9,000 transactions per second and process trades with almost zero latency and no gas fees.

The entire migration procedure will be finalized in the coming months, according to the joint statement by Ember Sword and ImmutableX representatives.

Robbie Ferguson, co-founder at Immutable, is fascinated by the vision of Ember Sword and the progress accomplished by the team on its way to a fully decentralized NFT metaverse:

Ember Sword is doing everything right. There’s a reason they have nine figures in committed land sales - they're obsessed with making a sustainable, player-driven economy, ensuring long-term scale, and the highest level of asset security.We’re thrilled to work with them in meeting the scaling demands of millions of players, in what will be a landmark MMORPG.

Alpha release of Ember Sword is in the cards

Loren Roosendaal, founder and executive producer at Bright Star Studios—the team tasked with the development of the Ember Sword gaming environment—indicated the exact timeframe of its alpha product deployment:

As we continue to build our on-chain presence through the sale of NFTs, and the launch of our Alpha next year, it is vital to ensure that we are backed by an extremely scalable layer 2 solution. By partnering with Immutable and StarkWare, we will be able to deliver a better in-game experience while offering the strong security guarantees that zk rollups provide.

Ember Sword pioneered a novel model for NFT-based games: its enthusiasts can create their own communities while the protocol offers valuable rewards for in-app activity, such as exlusive NFTs and so on.