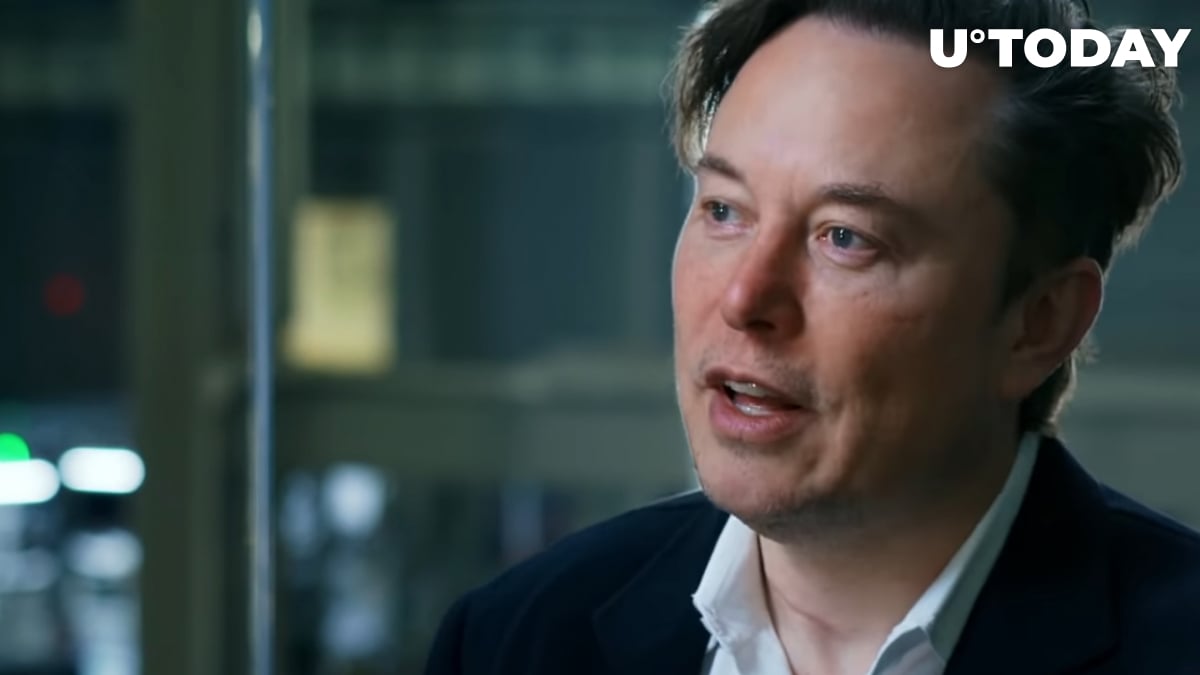 Now, the world's richest man, who recently added Twitter to his list of companies, has put up a picture that features several Bored Apes – images of a popular NFT series.

He has also posted a tweet saying that these Apes seem "kind of fungible". This could be taken as a negative attitude to NFTs, however, previously, Musk mocked Keanu Reeves for saying that NFTs can be easily reproduced.

Besides, he was rumored to buy a Bored Ape NFT for nearly 600 ETH in late February.

Musk is known to be a big fan of DOGE and supports it in every possible way – from moving its price with his tweets in the past to collaborating with Dogecoin devs about reducing transfer fees.

When Musk was invited to join the Twitter board after purchasing 9.2% of its shares, he suggested beginning to accept Dogecoin for Twitter Blue V.I.P. subscriptions. After offering to buy Twitter for $43 billion in cash, he stated that he plans to make the company private in order to preserve free speech. Now, as his offer has been accepted, CNBC claims that Musk plans to make Twitter a public company again in a few years' time.

As part of other changes that he plans to make to Twitter, Musk has spread the word that he intends to leave the microblogging platform free for ordinary users, but he wants to make government users and enterprises pay to keep their pages on Twitter.

In a recent discussion with Dogecoin co-founder Billy Markus, Musk agreed with him that two things could make DOGE better – more businesses starting to accept it and using DOGE for tipping. As for Markus's suggestion that a bridge between Dogecoin and Ethereum should be made, the Tesla boss tweeted that this is not necessary. 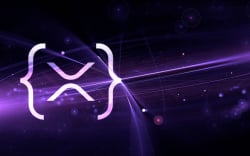