Alex Dovbnya
Dogecoin has been listed on the Bitso cryptocurrency exchange 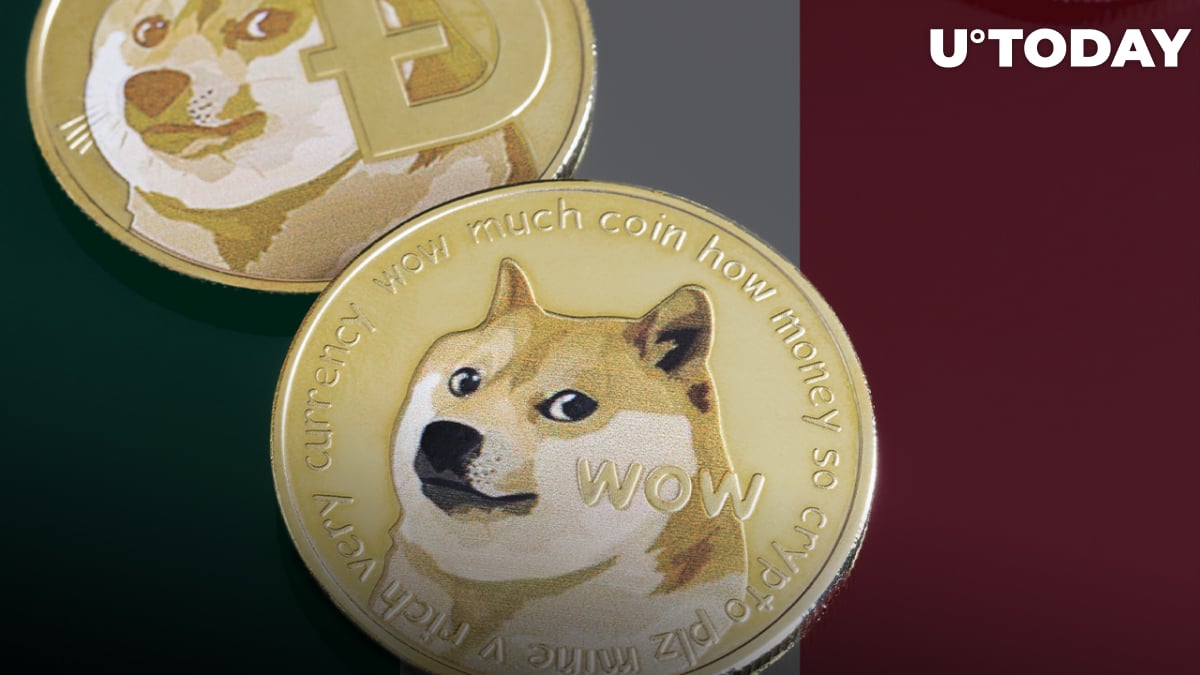 The DOGE price hasn’t budged on the news, currently trading at $0.1299, according to CoinMarketCap data.

The exchange has stressed that it only supports tokens issued on the Dogecoin blockchain.

As reported by U.Today, Bitso added support for rival meme coin Shiba Inu in January. With the most recent addition of Dogecoin, the exchange now supports a total of 33 cryptocurrencies, including Sand (SAND), Gala (GALA), Enjin (ENJ), SushiSwap (SUSHI), and others.

Bitso also aims to become the top cryptocurrency exchange in Brazil by the end of the year.
#Dogecoin News