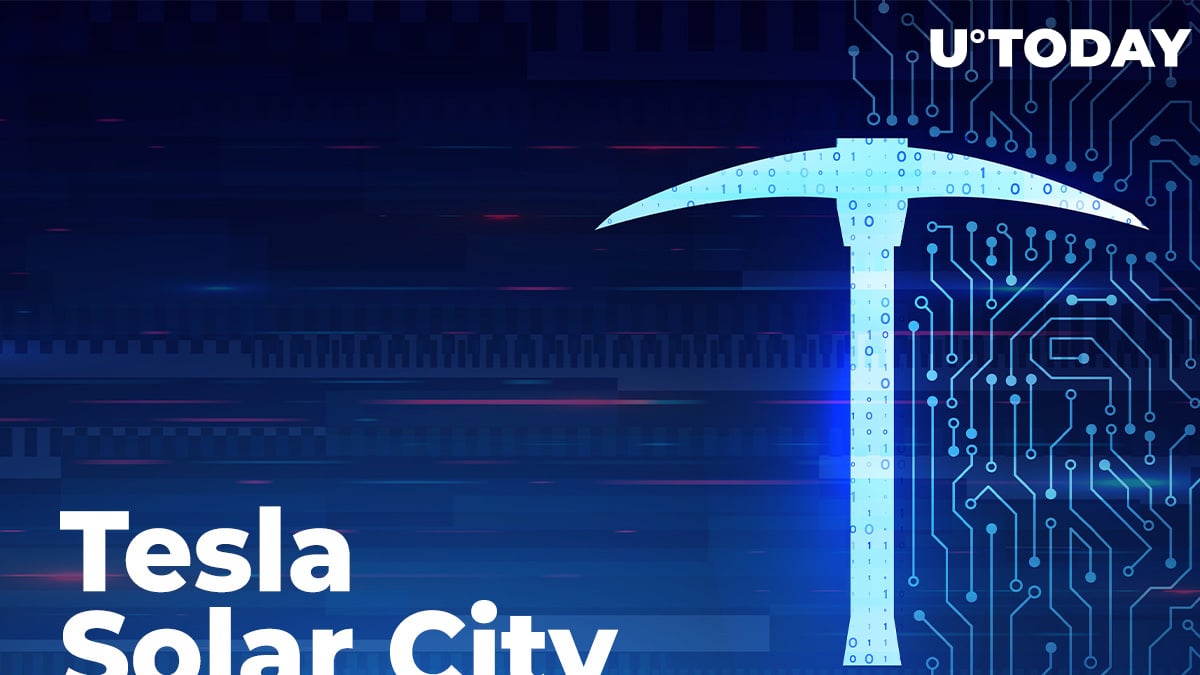 SkyBridge Capital's Anthony Scaramucci, whose company runs its own Bitcoin fund, has taken to Twitter to comment on the recent move of Elon Musk as he announced Tesla backing out of Bitcoin payments.

However, Scaramucci reckons that Elon Musk is using this as an opportunity to call for eco-friendly Bitcoin mining.

Scaramucci has tweeted that he is willing to wager 500,000 Satoshis (a "whopping" $251) on Elon Musk's tweet proving to be an intention to reform the Bitcoin mining industry and push it to being 100 percent eco-friendly and renewable.

The SkyBridge CEO believes there is a good chance that Musk's Tesla or Solar City could become a "disruptor in the Bitcoin mining industry" next year, announcing "super clean Bitcoin mining."

Overall, Scaramucci reckons this tweet by Musk that has disrupted the cryptocommunity is a campaign to promote the use of clean energy by BTC miners. Apparently, the Tesla CEO simply wants to accelerate the coming of a general use of renewable energy sources, starting with cryptocurrency mining.

Will Elon Musk opt for ETH or XRP for Tesla?

As reported by U.Today earlier, attorney John Deaton from the XRP community believes that by posting his "anti-Bitcoin" tweet, Musk has initiated the best advertising campaign for Ripple-affiliated XRP.

The XRP Army has always bet on XRP being a clean coin since it does not use the proof of work (PoW) consensus algorithm.

One of the more active XRP fans, 1CrypticPoet, has assumed that instead of Bitcoin, Elon Musk may want to adopt either XRP or Ethereum for Tesla payments; in the tweet, he promised that the company will be looking into other cryptocurrencies.

Besides, Musk was noticed showing interest in the second-biggest cryptocurrency back in 2019. As an alternative, he has recently run a Twitter poll, asking his followers whether Tesla should start accepting his favorite Dogecoin.

However, as some Twitter users pointed out to Musk in comments, DOGE also used proof of work (PoW) for mining. Ethereum does as well, but the second-biggest blockchain intends to switch to proof of stake (PoS) once ETH 2.0 is fully rolled out.